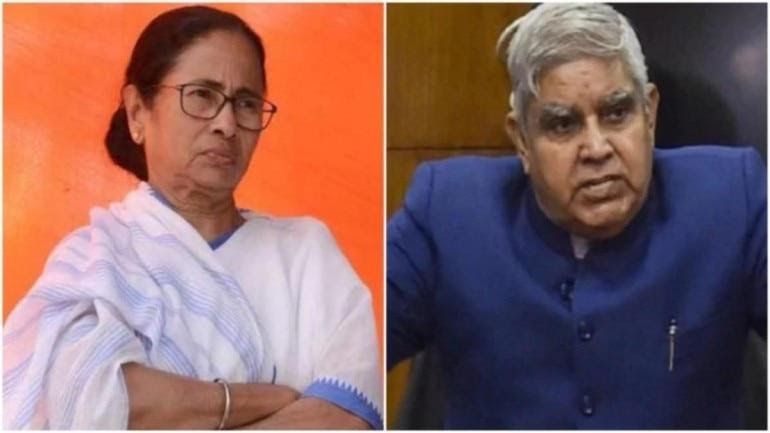 Ministry for Home Affairs (MHA) has received a report from West Bengal Governor Jagdeep Dhankar sought  following stone pelting on Thursday, December 10 at the convoy of  Bharatiya Janata Party (BJP) National President Jagat Prakash Nadda and other senior leders while proceeding to the Sunderbans in 24-Parganas.Chie Minister Mamata Banerjee  and other TMC leaders have  mocked the incident as a stage managed drama despite  the Governor taking a serious note of it saying law and order is worsening in the sensative eastern state by the day.”They (BJP) have no other work. At times, the Home Minister is here, other times its Chaddha, Nadda, Fadda, Bhaddha. When they’ve no audience, they call their workers for doing nautanki,” CM Banerjee said while addressing a public rally in Kolkata.Referring to Nadda’s allegations that there is no accountability of Rs 1,000 crore central assistance to given to West Bengal, CM Banerjee said, “They ask us to give them an account of the funds. First, I would like to ask them to provide an account of PM CARES Fund. About ten BJP leaders, including Vijayvargiya and Mukul Roy, received minor injuries, said WB BJP  in a statement.

“The scenes I saw while coming here are highlights of the anarchy prevailing under (Chief Minister) Mamata Banerjee in Bengal. We were able to reach here because of the blessings of Maa Durga. TMC workers left no stones unturned to stop or finish us. This is ‘Goondaraj’. I had a bullet proof car. But almost all other cars were damaged,” said Nadda while speaking to Karyakartas in Diamond Harbour ,part of the constituency  represented in Lok Sabha by  TMC’s Abhishek Banerjee. Bengal used to be known for its culture, but Mamata Banerjee brought it down to this low level of politics, said Nadda. “There is no administration here. Administration has collapsed. Without central forces there is no way of moving in Bengal,” Nadda added. “While I was coming, I saw ordinary people and how they are scared. Parivartan has already taken place in Bengal. People have turned their faces away from Mamata Banerjee, “he added. Dilip Ghosh alleged Trinamool Congress workers sporting party flags and armed with lathis attacked our convoy at multiple places. Stones and bricks were hurled by TMC workers. Several cars have sustained damage. Police were mute spectators in some places and missing elsewhere,” alleged Ghosh. In defence, TMC MP Saugata Roy said: “It is not possible to cover every inch of the route with policemen. Spontaneous protests by the people may have happened in some places. That is what I saw.”  CM Banerjee said “You have security personnel with you. How can someone attack you? Instead of depending on the state, you depend on central force. The attack might have been planned, I have asked the police to investigate but I won’t put up with lies all the time,” she added.Stones were pelted at JP Nadda and party leader Kailash Vijayvargiya’s convoys. There is  no administration, political democracy in Bengal, there is only political violence in the jungle Raj, said Nadda, speaking at a rally after the attack on his convoy.”edited by PK Chakravarty with courtsey for the above pic to India Today. 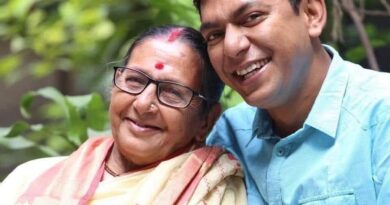 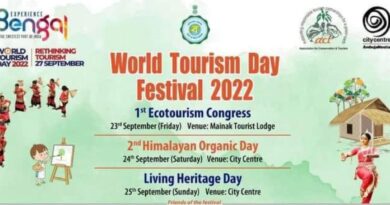 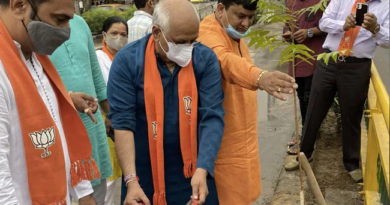