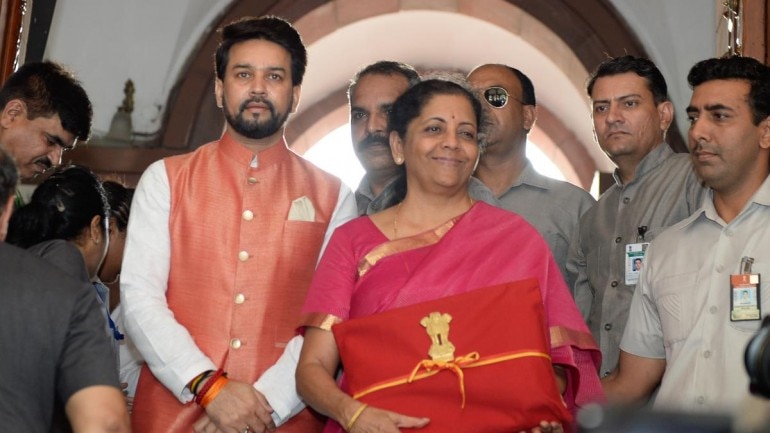 THE maiden budget presented by India’s first full-time lady Finance Minister Nirmala Sitharaman in Parliament on Friday, July 5, cannot be brushed aside as visionless given the constraints facing the nation. She has done a tight rope walking amidst massive unemployment problem, rural distress and global warming as well as limitation for mobilizing resources on the part of the government by presenting a futuristic budget at the cost of being accused of overlooking the middle class. The middle class is understandably grumbling for denial of bonanza. Commitment to double farmers’ income in 5 years and pension scheme for traders with an annual turnover of 1.5 crore is intended to benefit them with purchasing power and creation of consumption in the market. As Anil Agarwal says   Union Budget 2019-20 has provided the building blocks for India’s march towards being a 5-trillion USD economy in five years. While the Budget focuses on the core issues of health, education, power, and physical connectivity, it also outlines the vision for a New India that is eager to make a mark in new sunrise sectors like electric vehicles, semi-conductor fabrication, solar photo voltaic cells, lithium storage batteries and space programmes. But beyond this fine balancing act between basic issues and aspirations to emerge as a powerful nation on the global stage, the Budget has committed to make concerted effort in reaching the goal. The targets set in the budget by the government are achievable. The Housing finance companies will function more transparently to earn people’s confidence under The Reserve Bank of India   as their regulatory body. This Budget has been made with a 10-year vision in mind and with attainable target within five years. All the targets given in the Budget, be it disinvestment or tax revenues, are reasonable and achievable, as The Finance Minister said. Imposing cess and excise duty on petrol and diesel, raising import duty on gold, levying additional surcharge on super-rich and tax on high value cash withdrawals are aimed at spurring growth. Most probably for the first time since Independence the government has gone on record recognising that the corporate sector, MSMEs and Public Private Participation as the nation’s major job creators and are among the biggest contributors to the national exchequer. So grumbling for giving those sops with reduction in corporate tax and the housing sector, start-ups and electric vehicles is not justified. As Union Minister Nitin Gadkari says in five years, the MSMEs and Khadi clusters will contribute 50 per cent to GDP growth providing jobs opportunities to 15 crore. There is NO reason to accuse him of kidding. However, there is no denying that the levying of cess and cess the two petroleum products will have cascading effect on commodity prices affecting the common people. Government should come out with clarification whether it is a temporary or permanent measure.  Also appreciable is  the  proposal  to   ease liquidity crisis facing shadow banking sector (NBFCs) and providing Rs 70,000 crore capital to public sector banks while seeking to raise additional resources through privatisation of some PSUs. In relief to tax payers, she provided an additional deduction of Rs 1.5 lakh on interest paid on loans borrowed up to March 31, 2020 on purchase of a house up to Rs 45 lakh. Corporate tax on companies with a turnover of up to Rs 400 crore has been slashed to 25 per cent from the current 30 per cent. Encouragement for popularizing water ways and electric vehicles is laudable to gradually phase out petroleum fuel operated ones to tackle pollution. Government should put in place after-sale seamless facilities including re-charging, repair and maintenance of e-vehicles. It is also onus on the government to ensure that inflation does not go up post levying taxes on the petroleum products.(courtesy :http//musingsofaseniorjournalist.wordpress.com) 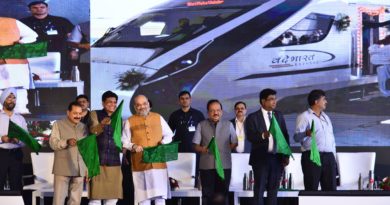 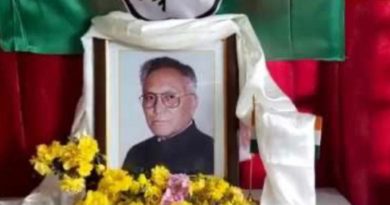 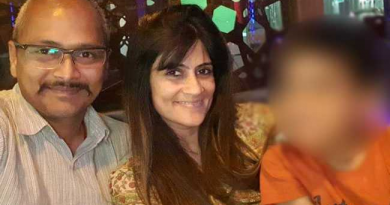