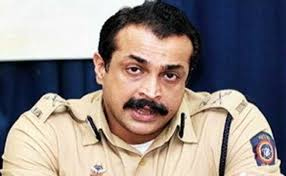 HIMANSHU Roy,55, a senior Mumbai police officer  belonging to the Indian Police Service (IPS) credited with solving several high-profile investigations, allegedly committed suicide by shooting himself at his South Mumbai  home  around 1:40 pm on Friday and was rushed to hospital. He was declared brought dead. He was the Additional Director General of Police of Maharashtra (ESTABLISHMENT). Mumbai born Roy was ATS, Maharashtra Chief. He was an IPS officer of Maharashtra Cadre of 1988 Batch and an alumnus of St. Xavier’s College. He was reportedly suffering from bone cancer compelling him to be on prolonged leave for treatment .During 2013 Indian Premier League spot-fixing and betting case, he was responsible for arrest of Vindu Dara Singh for his for alleged links with bookies in this spot fixing. He was later released on bail on 3 June 2013 by a Mumbai Court.  A doctor from the Bombay Hospital confirmed Roy’s death and said that the police officer was ‘brought dead’. Roy’s post-mortem is expected to take place later Roy was reportedly suffering from cancer and was on medical leave since April 2016. Initially, Roy was given a six-month leave that was extended indefinitely later. The 1988 batch IPS officer served as Mumbai Police’s joint commissioner of crime from 2010 to 2014 and during this period led the investigation into the IPL betting scandal and the murders of Laila Khan and five of her relatives at the family’s Igatpuri house.

He was rushed to a hospital where he was declared brought dead.Himanshu Roy had earlier headed the Maharashtra Anti-Terror Squad (ATS).An IPS officer of Maharashtra Cadre of 1998 batch, Himanshu Roy was believed to be battling cancer and had gone on a long leave on medical grounds.

The officer, regarded by colleagues as committed, sharp and popular, had seven years of service left.

Himanshu Roy was among the police officers, who, in 2015 were seen to be sidelined after they wrote to the Maharashtra home department alleging poor treatment by seniors and favouritism in transfers. That was the time he was removed as chief of the anti-terror squad – an elite posting – and was appointed additional director general in charge of police housing. 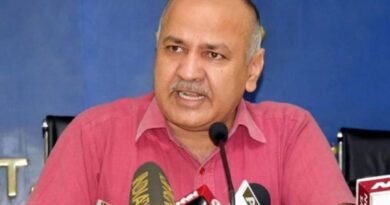 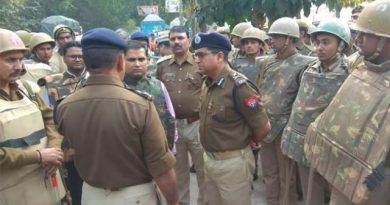 POLICE Inspector Killed by Mob Alleging Cow Slaughter in West UP Village: It Is Not A Communal Violence, says District Officials 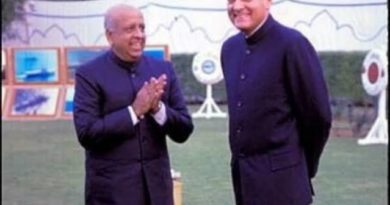