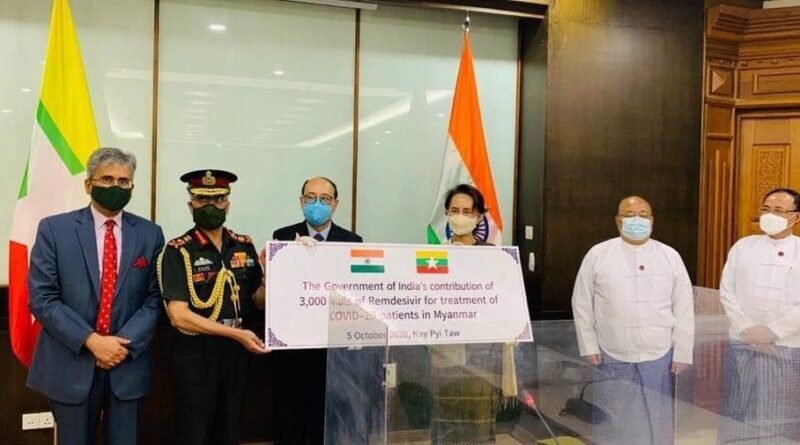 India and Myanmar sharing 1643 km of the border have agreed to work for operationalization of the Sittwe Port in Rakhine State in the first quarter of 2021. The Sittwe Port project is a key part of the Kaladan Multi-Modal Transit Transport Project under India’s ambitious Act East policy for boosting economic integration with Southeast and East Asia while providing a counterweight to China’s influence in the region. The long-delayed Kaladan project is expected to open sea routes and a highway transport system to link the eastern Indian seaport of Kolkata with the country’s landlocked north-eastern state of Mizoram through Myanmar’s Rakhine and Chin states. An Indian delegation led by Indian army chief General Manoi Mukund Naravane and Foreign Secretary Harsh Vardhan Shringla visited Myanmar on Sunday and Monday. During the trip, the Indian officials met with Myanmar State Counsellor Daw Aung San Suu Kyi, Commander in Chief of Defense Services Senior General Min Aung Hlaing and other high-level officials in Naypyidaw, the capital of Myanmar. A press release issued by India’s Ministry of External Affairs said that during the meeting with Daw Aung San Suu Kyi, “both [sides] agreed to work towards operationalization of Sittwe Port in the Rakhine State in the first quarter of 2021”. Myanmar and India also discussed progress on other ongoing Indian-assisted infrastructure projects such as the Trilateral Highway, the statement said. 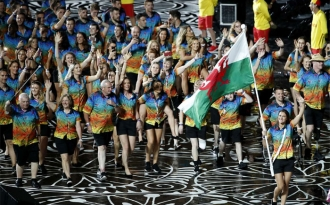 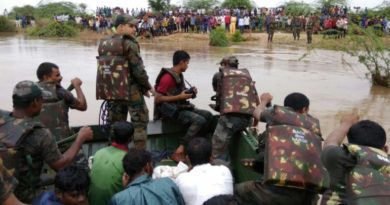 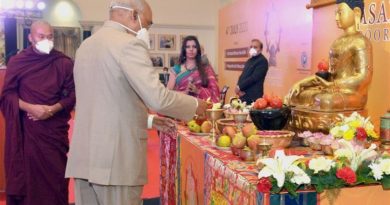