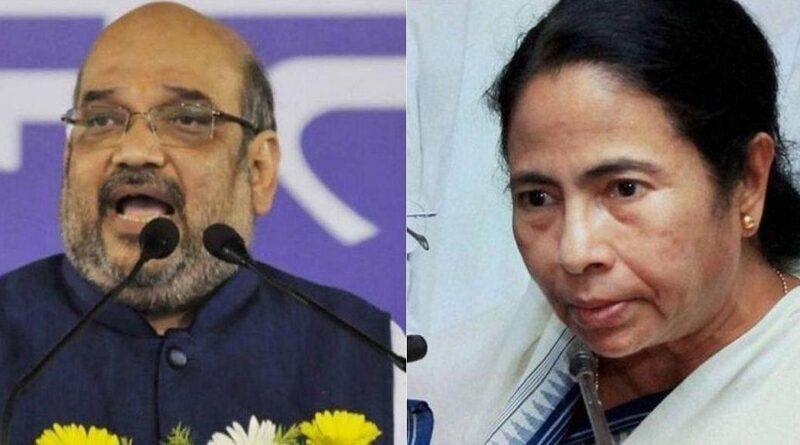 THREE IPS officers have been transferred to Delhi on deputation from West Bengal following security lapse during BJP National President JP Nadda’s visit to the Sunderbans on  December 10.  The Ministry of Home Affairs (MHA) on Saturday called three senior IPS officers to serve on central deputation.The three senior IPS officers of West Bengal Cadre were responsible for  Nadda’s security. MHA had on Friday summoned Chief Secretary Alapan Bandopadhyay and DGP Virendra asking them to present themselves on December 14 for an explanation on the law and order situation in the state.TMC Parliamentarian Kalyan Banejee meanwhile has questioned the authority of the MHA to call the CS and the  DGP saying it is a politically motivated as law and order is in the state’s domain. ‘’This should serve as a clear message to the Bengal bureaucracy. If dereliction of duty, based on political consideration, is your calling, then there will be cost.Make no mistake. This dispensation is on its last leg. Pishi is not returning as CM. There is little to be gained’’, says BJP Spokespeson AMIT Malaviya. The decision has been taken under the rules governing the all India service officers, the official said. Usually, the state government’s consent is taken before any all India service officer is called to serve in central deputation, reported The Indian Express. Saugata Roy, TMC MP says as ÍAS/ IPS officers are governed by Article 312 of Constitution, after being selected for a post they are assigned a state cadre. Centre may ask for names of officers to be sent on deputation then it up to the state to release them or not.image courtesy : The Bengal Story 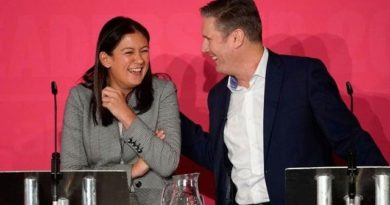 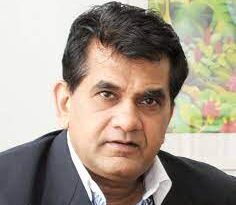 ﻿HOW ADP HAS ADDRESSED REGIONAL DISPARITY 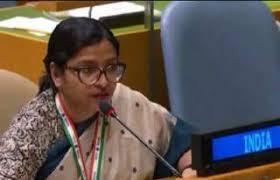