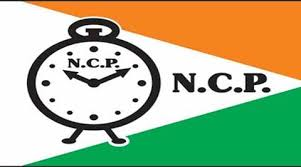 THE Nationalist Congress Party (NCP) headed by  former Union Minister  Sharad Pawar  will contest from over 200 seats in the forthcoming Assembly polls in Madhya Pradesh, senior party functionaries said Friday. Polls for the 230-member MP Assembly is scheduled for November 28 and counting of votes will be taken up on December 11.Maharashtra Legislative Council (MLC) Member Rajendra Jain and the party’s Gujarat unit spokesperson Nakul Singh on Friday released the NCP’s manifesto.”We are trying to have a coalition with like-minded parties in the state. We will contest more than 200 seats out of the total 230 seats in Madhya Pradesh,” the two leaders told reporters here Friday. Referring to the party’s manifesto, Jain and Singh informed that the party will ensure electricity and water to farmers besides waiving their loans. The NCP will work towards real reforms in the state’s education sector, the leaders said. The party will ensure that crimes against women decreases and would deploy “marshals” in market areas for their safety.BJP is in power for fifteen years in succession in the  tribal dominated  state  impacted by ultra Leftists  aided by  outside forces.The BJP government  has failed  in creating  job  opportunities  for  the  youth, the NCP leaders  said. 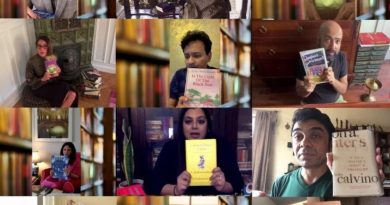 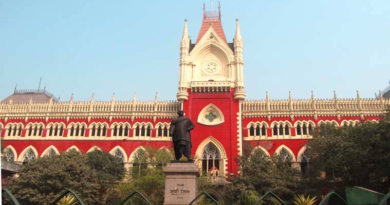 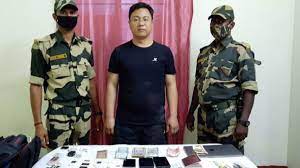