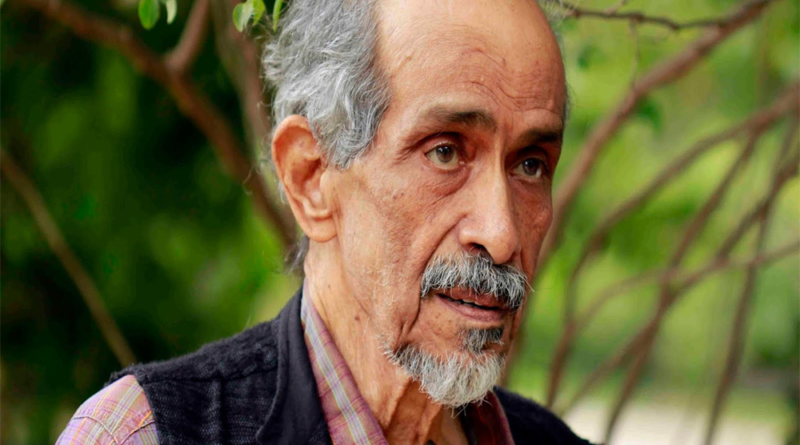 Roddam Narasimha, internationally noted aerospace scientist and fluid dynamitist, has passed away.  The Padma Vibhushan awardee scientist, who had served the prestigious Indian Institute of Science (IISc) with distinction, breathed his last on Monday, 14 December 2020 at Bengaluru where he was born 87  years ago. Neurologist Dr Sunil V Furtado confirmed his sad demise. He was a Professor of Aerospace Engineering at the Indian Institute of Science, Director of the National Aerospace Laboratories. He has also contributed to some of India’s major scientific programmes, including the Indian Space Research Organisation (ISRO) and the Light Combat Aircraft (LCA).He was admitted to the private hospital on December 8 after he suffered a brain haemorrhage. “When he was brought to our hospital, he was in a very critical stage. There was bleeding inside his brain,” Dr Furtado, neurosurgeon and senior consultant at the Ramaiah Memorial Hospital in the city, told PT. Narasimha had a heart-related ailment and suffered a brain stroke in 2018. He was the chairperson of the Engineering Mechanics unit at the Jawaharlal Nehru Centre for Advanced Scientific Research (JNCASR) in Bengaluru from 2000 to 2014. The Central government bestowed on him Padma Vibhushan, the second-highest civilian award of India, in 2013. Narasimha was in the league of the Missile Man of India and former president Dr A.P.J. Abdul Kalam. Dr Kalam and Prof Narasimha had together authored a book –”Developments In Fluid Mechanics and Space Technology”. He was also a good friend of eminent scientist and Bharat Ratna awardee Dr C N R Rao. He was a student of noted rocket scientist Prof Satish Dhawan. Condoling his demise,  condoling his passing away, Prime Minister Narendra Modi has tweeted  Professor Narasimha was an outstanding scientist, passionate about leveraging the power of science and innovation for India’s progress. President Ramnath Kovind says ‘’ Demise of eminent aerospace scientist Shri Roddam Narasimha is huge loss to the world of science and technology. An authority on fluid dynamics, he was honoured with Padma Vibhushan and many other awards and recognitions. My condolences to his family and his associates.’’  Saddened at his demise Home Minister Amit Shah says renowned scientist   Roddam Narasimha has   ‘’made a mark in the field of aerospace. His contribution in India’s major scientific programmes will continue to inspire the generations to come.’’ 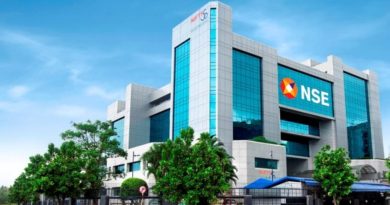 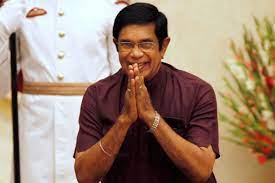 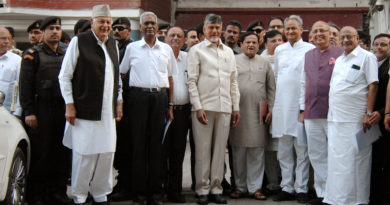