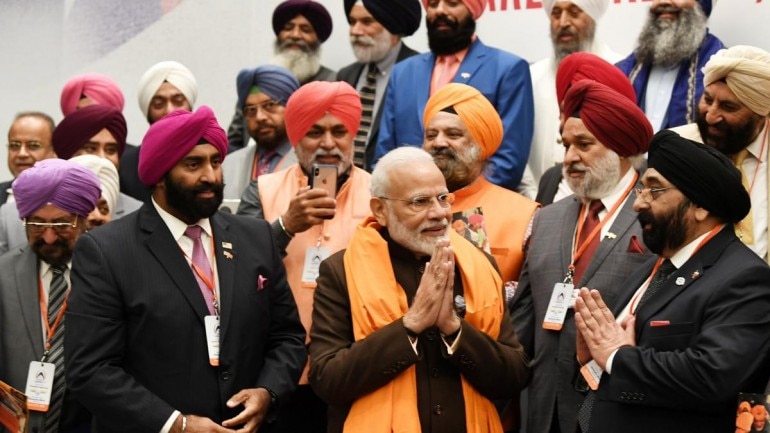 PRIME Minister Narendra Modi has commenced seven -day visit  to The United  States  to address the General  Assembly of United Nations at New York,  talks with POTUS  Donald Trump  and 20 other heads of governments, business honchos besides attending  a gala  event  titled  “Howdy Modi” at Houston called  world’s  energy capital. This is his first visit to U S since winning a second term. In Houston, more than 50,000 people on Sunday night are expected to attend the mega “Howdy, Modi!!!” event where US President Donald Trump will share stage with him. PM Modi met a delegation of the Dawoodi Bohra community. The members facilitated him with a shawl. “The Dawoodi Bohra community has distinguished itself across the world. In Houston, I had the opportunity to spend time with them and speak about a wide range of issues,” Modi tweeted. The delegation members recalled PM Modi’s visit to Indore last year to attend a programme of their community and also highlighted his association with Syedna Sahib.

Christopher Olson, Director of Trade and International Affairs, US Ambassador to India Kenneth Juster and Indian Ambassador to US Harsh Vardhan Shringla received him   at the airport on Saturday night. He received a warm welcome at the airport where several Indian and US officials met him. When one bouquet and some flowers   fell    on the carpet, he promptly picked them up and gave them to one of his security personnel. The gesture drew praise as the video was shared on social media. About 50,000 people are expected to attend the mega “Howdy, Modi!!!” where several Congress leaders and distinguished personalities will also be there.”Howdy Houston! It’s a bright afternoon here in Houston. Looking forward to a wide range of programmes in this dynamic and energetic city today and tomorrow,” PM Modi tweeted soon after he landed in Houston on Saturday. Representatives of Sindhi, Baloch and Pashto groups have gathered in Houston to hold a demonstration in front of the NRG stadium on Sunday to draw the attention of Prime Minister Narendra Modi and US President Donald Trump for gaining freedom from Pakistan. Scores of members of the Balochi American, Sindhi American and Pashto American communities have arrived at in Houston from various parts of the US to hold the first-of-its-kind demonstration in America, wherein they will collectively urge the leaders of India and the United States to help them get freedom from Pakistan. Members of these groups alleged on Saturday that the Pakistani establishment was carrying out gross violation of human rights against their communities.”We demand freedom from Pakistan. India and the US should help us in the same way as India had helped the people of Bangladesh in 1971,” Nabi Baksha Baloch, the US representative of the Baloch National Movement, told PTI.”We are here to request Prime Minister Modi and President Trump to support our cause. There has been gross violation of human rights against the Baloch people by the Pakistani government,” he said.More than 100 Sindhi Americans arrived in Houston on Saturday. They are planning to gather outside the NRG stadium, where the “Howdy Modi” event is scheduled to be held on Sunday, with the hope that their posters and banners of freedom will catch the attention of Modi and Trump.”This is a historic rally by the leaders of the free world — the largest and oldest democracies. We the people of Sindh want freedom from Pakistan. Just like India supported for the freedom of Bangladesh in 1971, we want a separate nation for the people of Sindh. Pakistan is a theocratic country,” Zafar Sahito, from the Jeay Sindh Mutahida Muhaz, said. 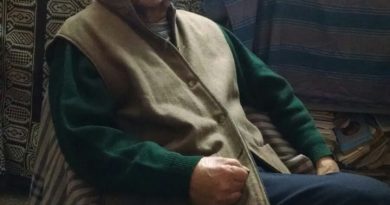 NIKHIL Bhattacharyya Is No More 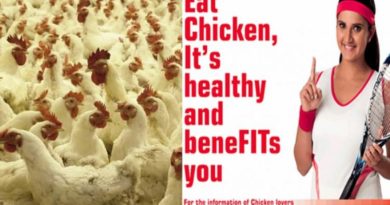 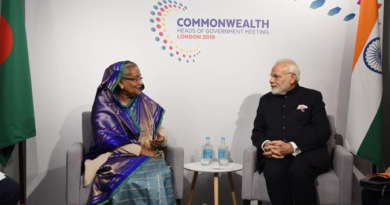