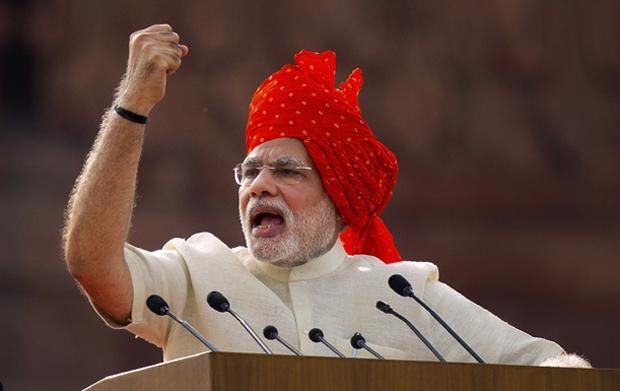 WITH Prime Minister Narendra Modi heading the ruling BJP’s campaign to allay “misconception’’ about CAA, the government has sent a message across the nation that it will not yield to opposition parties’ demand for rolling back the legislation. The BJP has announced a 10-day campaign across the country to spread awareness about the CAA and counter “rumours and fears “being promoted by the opposition about it. Meanwhile, the Kerala Legislative Assembly on Tuesday, 31 December 2019 passed a resolution moved by the Marxist Chief Minister vowing not to implement the federal law in the southern state. Left and Congress lawmakers voted in favour of the resolution. As per the provision of the amended law, it will not be applicable to over ninety per cent of the north-eastern part of India. However, in Assam, several organisations remain opposed to CAA remaining firm on NRC for the detection and deportation of non-documented people. BJP has launched campaign on Twitter with the hashtag ‘India Supports CAA’. PM Modi posted a video of spiritual guru Sadhguru Jaggi Vasudev backing the legislation. Do hear this lucid explanation of aspects relating to CAA and more by Sadhguru Jaggi Vasudev. He provides historical context, brilliantly highlights our culture of brotherhood. He also calls out the misinformation by vested interest groups. #IndiaSupportsCAA,” Modi tweeted. The Twitter handle of Modi’s personal website also had a message saying that the CAA is about giving citizenship to persecuted refugees and not about taking anyone’s citizenship away. different parts of the country.BJP president and Home Minister Amit Shah also posed Sadhguru’s video and said “stop believing lies and half truths on CAA”. He urged everyone, especially the youth, to watch the video and get a “historical perspective on why we need CAA”BJP’s working president JP Nadda quoted the spiritual leader’s remarks to say that “in a very calibrated way somebody sent the message to the minorities that your citizenship is under threat which is an absolute lie”. Opposition and other critics slammed the CAA, saying it is against India’s secular Constitution as it makes religion as a ground for citizenship. The BJP has asserted that it is meant for minorities persecuted in three neighbouring countries due to their faith. Union Minister Prakash Javadekar says who have dubbed the law as discriminatory, and tweeted, “Spread Facts Not Myth: In the last 6 years, 2830 Pakistani, 912 Afghani & 172 Bangladeshi citizens have been given Indian citizenship. Many of them are from the majority community of these countries.”He also posted several tweets, highlighting key aspects of the amended law and quoted Modi’s comments that it will not adversely affect any Indian citizen. Amid protests, including from Muslims in several parts of the country, the Prime Minister has asserted that the law is about giving citizenship to refugees from three countries and not about taking away anyone’s citizenship.BJP vice president and spokesperson Baijayant Jay Panda tweeted, “Here’s why #IndiaSupportsCAA does not have any impact on any Indian citizen of any religion. It is humanitarian, fast-tracks rehabilitation of persecuted religious minorities from neighbouring theistic nations. It’s a post-partition obligation acknowledged by Gandhi ji. 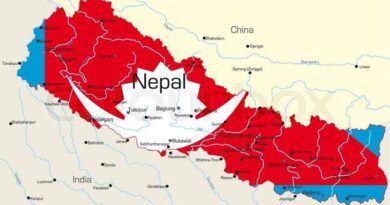 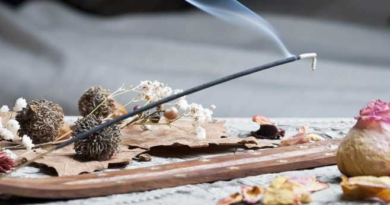 GOVT commits promotion of agarbatti scheme for generation of employment 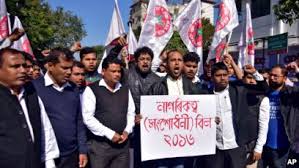 MHA: CITIZENSHIP Bill Is Not Assam Or NE Specific: Will Ensure Assam Is Not Burdened