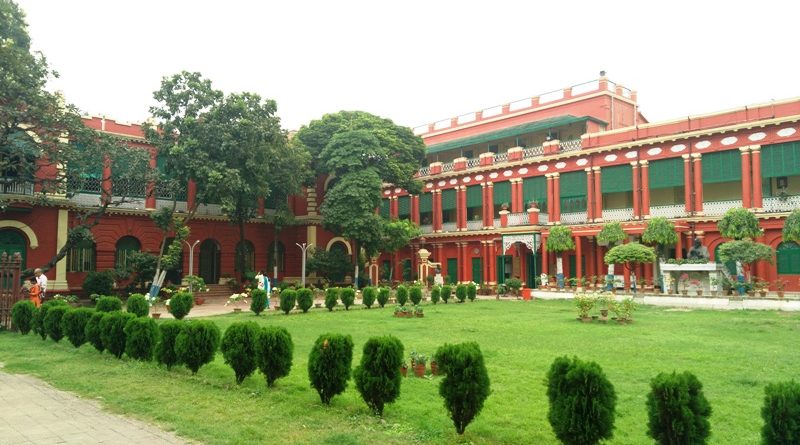 As autumn makes way for the initial winter chill , Kolkata will soon be lit up with a beautiful season of fair, festivals and culture meets. The city will   play host to the second edition of Chair Poetry Evenings-a festival dedicated to poetry from across the globe. Chair Literary Trust is organizing this International Poetry festival from 22nd to 24th November. Poets from Hungary, Slovakia, Chile, USA, Netherlands , Portugal and different part of India will be in attendance. The visiting poets  include names like Brian Turner from USA, Anthony Lawrence from Australia, Sara F Costa from Portugal, Jesús Sepúlveda from Chile, Elmar Kuiper from the Netherlands, BalázsSzőllőssy from Hungary, HajnalCsilla Nagy from Slovakia. The Indian guests include Arundhathi Subramaniam, Devi Prasad Mishra, Ashutosh Dubey, Hemant Divate, Yashodhara Roy Chaudhuri, Angshuman Kar,Katyayani, Bina Sarkar Elias, Prabodh Parikh, Koushiki Dasgupta and Abhimanyu Mahato. This year the inauguration will be held at Rathindra Mancha , Jorasanko on 22nd November. Poets would be reciting their compositions in their native tongue which would be followed by readings in the English translated versions. The program will also see  performance from artists regaling the audience with indigenous  folk music. The attending audience will get to soak in  flavors of different languages as poets will recite in Hungarian, English, Bengali, Hindi , Gujarati, Portuguese, Spanish and Dutch.A poetry workshop has been organized on 22nd morning for students with Poet Ashwani Kumar as the guest. The festival will continue over different locales including Jorasankho, Ganges Art Gallery on the second day  and ultimately end with their signature finale of Ganges on cruise on 24th November,  where poets would recite their poetry on a cruise over the Ganges from late afternoon to evening with the sun setting in the backdrop. “ It was indeed charming to see how poetry remains relevant in the blood of Bengalis after the response we had following the first edition of the Chair Poetry Evenings last year and this year we have more to offer. It is not merely a festival but an awareness to celebrate the most terse and figurative genre of literature,” festival director poet Sonnet Mondal had to say when asked about this years event.“We are not only putting an emphasis on the established poets but have tried to present some of the best among the upcoming names from the arena of poetry. The hard work is on and the charm is guaranteed. There should be a dialogue between the masses and the poets who are the forerunners of human conscience. The whole is world is shrinking and it’s a global village now. It’s high time the real human voice is heard though the genre that has sustained us through the ages,” festival director poet Tushar Dhawal Singh added.The  unique poetry festival promises to charm and enthrall the cultural aficionados over three days of readings, discussions and exchanges making this Kolkata winter near magical. 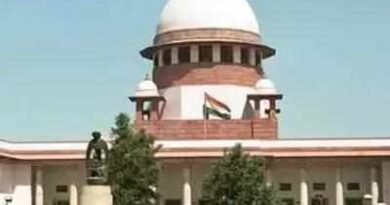 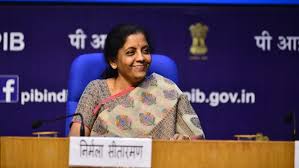