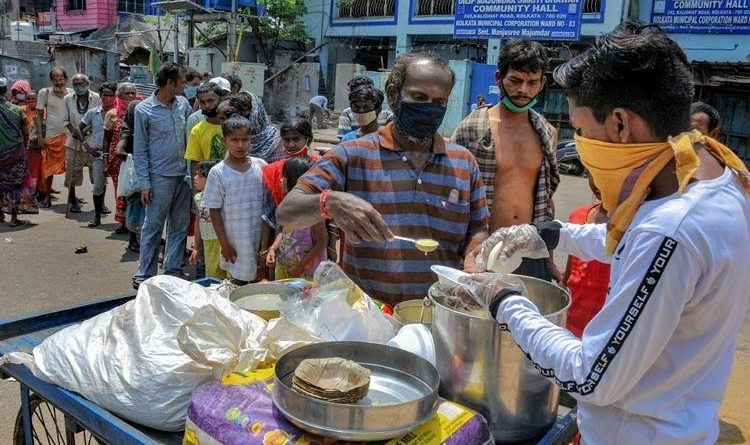 The people particularly those below the poverty line, jobless and weak support system are expressing discontent. It is not limited to Mumbai, where apparently 50,000 or more people collected in the hope of rushing back to their home taking a train, which as per Indian railways booking schedule were t operate from April 15. In anticipation, the crowd gathered at Bandra station, terminal for trains to UP and Bihar. They had not expected that the lockdown would be so ruthlessly extended for another 19 days. An entire system and a class of people are out to blame them for breaking LD and risking lives.

Interestingly enough these Mumbaikars share the action with those in Surat, Odisha, Ahmedabad, Hyderabad, Bhopal, Bareilly and Barasana in Mathura and many others across the country. Surat workers are loud enough to demand wages and food.

Those blaming them for “violating” LD, result of a fiat, forget that they are from the poorest echelon of the society. They are daily wagers mostly. They live in shanties. Roughly six million of the over 12 million people in Mumbai live in cramped shanties in appalling, sub human conditions. Their frustration exploded on Tuesday when several thousands spilled out on the roads (despite the lockdown), demanding they be sent back home. Nobody showed any empathy. Chief Minister Uddhav Thackery gave harsh sermons that they have to remain locked in their poorly ventilated cramped rooms shared by many in unhygienic areas, may surviving with minimum water, if at all. Their finances have virtually vanished as they are without work for about a month. They do not have means to buy provisions. So they want to go back from where they have come.

The police lathi- charged them, an apparently kind action, though they are empowered to shoot them. No one in the administration or political systems, ruling or opposition, have shown any empathy for them. An uncanny consensus among the political class is appalling. They all seem to believe that migrant poor workers are a blot on the society and they have no right to move out even if they have to make “sacrifice” for the nation. This consensus is surprising, painful and against the basic democratic tenet in the “face” of an unseen virus. The rulers have not created a system to fight a disease during the last 73 years – during which all of them have tasted power. Together they are becoming heartless and ruthless. They are dumping their failures on the poor, voiceless creatures, who are considered to have been born to suffer ignominies. It is true that migrants, labourers, daily waters face hunger and destitution even during normal functioning. The higher class and now many in the middle-class scoff at them and chastise them for breaking a rule made without their sanction by a government that has been elected by them. Governance can’t be heartless and ruthless. Some gruel kitchens are supposedly run in Delhi. How may really go there? Delhi government has not advertised where the food is being distributed during LD. Propaganda and stopping normal activities has become the easiest way to “contain” outbreak. The system must realize that these millions are feeling oppressed. They are not conspiring against anyone but striving to survive. If they are not allowed to work or go back home, the economy would have little chance to revive. It also must be realized that forcing police to be the face of the rulers is making the law and order agency unpopular as attacks on the police exemplify should have been eased. If someone fails to do that, the poor should not be victimized. (courtesy to PIB for images) 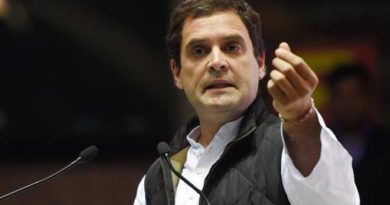 RAHUL Accuses PM Modi of Selling Data Through His App 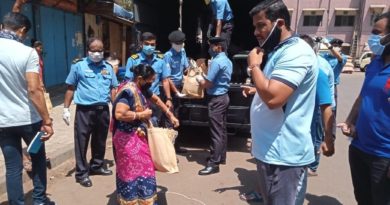 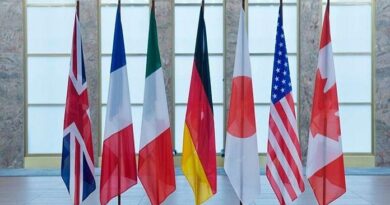 G7 Foreign Ministers Concerned on the Situation in Tigray, Ethiopia