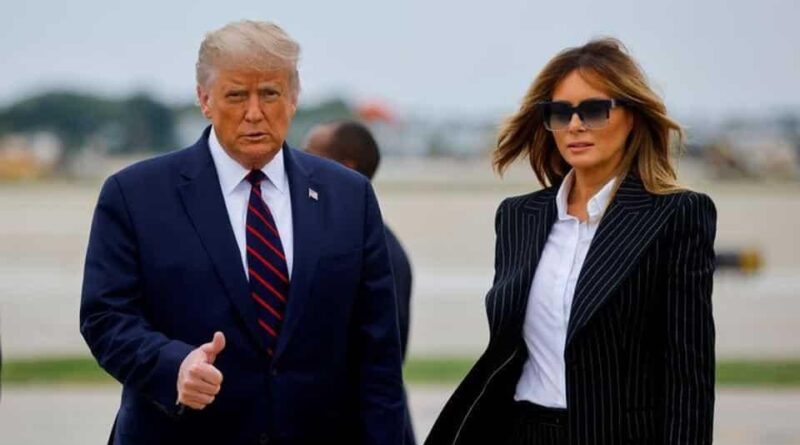 U S  President Donald Trump  is “well” and will continue to perform his duties “without disruption” while quarantining along with the first lady following testing positive for coronavirus , says the  president’s physician. They “are both well at this time and they plan to remain home at the White House during their convalescence,” doctor Sean Conley said in a statement. “I expect the president to continue carrying out his duties without disruption while recovering, “he added. According to rules made by U S  Centers for Disease Control and Prevention (CDC), people who are  in close contact with  President’s aide Hicks who has been tested positive for the dreaded virus should quarantine themselves. That would include the president, the first lady and senior members of the president’s re-election campaign. Bloomberg, which first reported Hicks testing positive, said she had felt ill in Minnesota and quarantined herself on the way back on the presidential aircraft. Hicks had travelled with Trump and his team on Air Force One to Cleveland, Ohio for the first presidential debate. She also travelled with Trump to his rally in Duluth, Minnesota, on Wednesday and was seen in close contact with senior members of the president’s campaign. “The president takes the health and safety of himself and everyone who works in support of him and the American people very seriously,” White House spokesman Judd Deere has said in a statement. “White House Operations collaborates with the physician to the president and the White House Military Office to ensure all plans and procedures incorporate current CDC guidance and best practices for limiting Covid-19 exposure to the greatest extent possible, both on complex and when the president is travelling”. Image courtesy to REUTERS 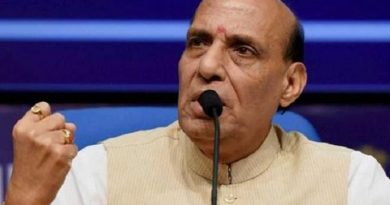 RAJNATH: Action Taken against Rohingya Should Not Be Seen Through Prism Of Human rights 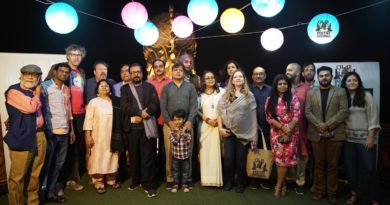