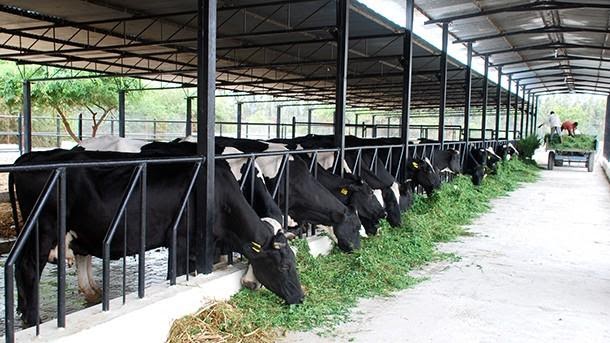 In the wake of CoVID-19 pandemic and rising concerns over the environment and public health, renowned doctors and social activists from across India have urged Prime Minister Narendra Modi to effectively regulate the production of animal-based foods like meat, egg and dairy industry, and promote plant-based food options for the safety of the populace. They are supported by animal welfare groups People For Animals (PFA), Ahimsa Trust and Mercy For Animals (MFA). They have also have sent an urgent letter ‘to the Prime Minister.  The groups’ letter points out that a significant amount of research by global bodies such as EAT-Lancet, World Economic Forum, the United Nations’ Food and Agriculture Organization, among others have concluded that increased production and consumption of animal-based foods is detrimental to public health and the environment. While COVID-19 has been traced to a meat market in Wuhan, the conditions in such places are similar to any meat production facility and market in India. These animal welfare groups had earlier this year written a letter to the Health Minister. “It is time that the Eat Right Campaign initiated by the Food Safety and Standards Authority of India highlights and promotes consumption of plant-based diet for public health, food security and sustainability. Virulent disease outbreak, including the current global pandemic, have been traced to meat markets and production facilities time and again. The current intensive production practices of egg and meat production gravely impact public health”. Says Gauri Maulekhi, Trustee, People For Animals. There are debilitating ramifications that industrial animal agriculture – also known as factory farming – has upon Public Health, Environment, Food Security & Food Safety. Several prominent and reputable medical professionals have also issued advisories stating that plant-based/vegetarian diets are safer and more sustainable compared to consumption of meat, eggs, and dairy products. “There is ample evidence from research to prove the role of different forms of meat in causation of several chronic diseases such as type-2 diabetes, coronary heart disease, coronary heart failure, stroke etc.” says Dr. Pankaj Chaturvedi from Tata Memorial Hospital. “Increased meat consumption also leads to increased water usage, deforestation, water pollution and green-house effects, ultimately leading to global warming,” adds Dr. Chaturvedi. Countries such as Canada, Germany, China, and others have even recommended increased consumption of plant-based foods, and limited consumption of meat, dairy and eggs in their national guidelines. India is already taking numerous steps in the right direction, particularly through the FSSAI’s ‘Eat Right India’ campaign which has highlighted the necessity to bring healthy, sustainable, and safe food to the forefront of Indian diets. Incentives, subsidies, and public distribution schemes should be developed so as to ensure that malpractices in animal farming such as overcrowding and administration of non-therapeutic antibiotics are not encouraged. 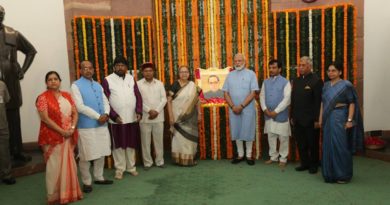 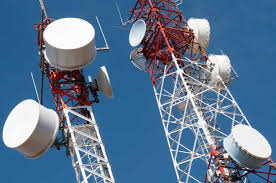 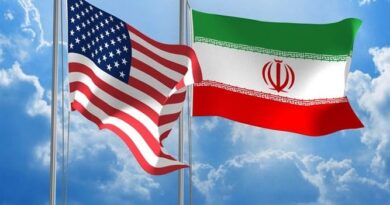