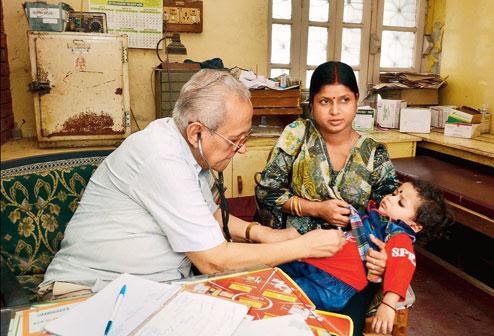 MOST of those having a misconception of civilian awards given annually might have changed their wrong notion that many deserving people are denied the honour after they came to know that Ranchi based physician Dr Shyama Prasad Mukherjee has been honoured with the coveted Padma award. He had been providing medical treatment at an unbelievable fee of 5 INR at his residence-cum-clinic at a street roundabout in Ranchi. As soon as the news was flashed, TV crew and journalists from across the country are making a beeline to interview him. The 83-year-old  medic has become a ray of hope to the people who cannot afford treatment due to skyrocketing expenses in the tribal-dominated state and other BPL people. Dr Shyama Prasad Mukherjee has become a living legend in the medical profession.  His low consultation fee has helped many poor patients in times of sickness when other doctors and hospitals are too expensive for them. He did his MBBS from Patna medical college in 1957. He has set an example for many greedy doctors who are more concerned over amassing money. He gave his medical services in undivided Bihar and now in Jharkhand. After retirement, he set up his much sought-after clinic attached to his residence in Ranchi., It was seen recently on the small screen on Kaun Banega Crorepati (KBC) program. Host Big B after impressed with him in a 10 -minute interview exclaimed: “Desh ke sare doctor har roz ek patient ko muft ilaaj karein” – Every doctor in the country should treat one patient for free every day. Mukherjee has been charging Rs 5 as fee per patient for 55 years. The superannuated head of the pathology department of the Rajendra Institute of Medical Sciences in Ranchi treating poor patients with the medicines donated by pharmaceutical firms has become like a messiah to the needy patients. He practices for 9 hours every day, and never refuses a patient, said some people living in the Jharkhand’s capital. (Image courtesy: The Telegraph India) 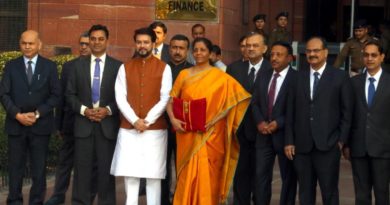 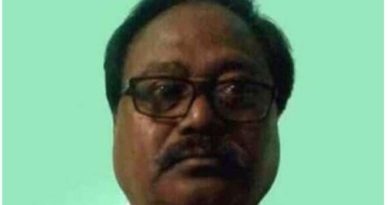 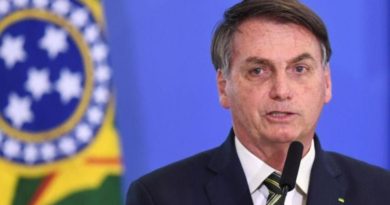