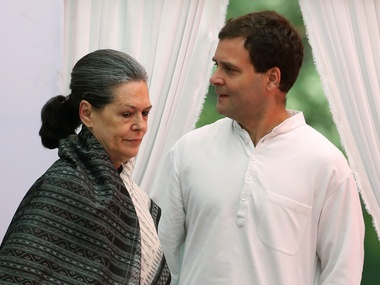 CONGRESS President Rahul Gandhi on Saturday blasted Prime Minister Narendra Modi’s economic policy saying this was causing miseries to all sections of society, particularly the farming community. His priority to build a strong and vibrant party with the help of all delegates, he said  opening the two day 84th plenary session of the country’s oldest political party in New Delhi.”Welcome delegates and distinguished guests to the Congress Plenary, he said only Congress can keep the nation undivided. The NDA Government is dividing the nation and spreading hatred against the minorities, he said. Over the next two days, I look forward to interacting with you and to sharing experiences and perspectives that will together help us build a stronger, more vibrant Congress party,” Gandhi said. In a political resolution the AICC said there in apprehension among political parties & people over misuse of EVMs to manipulate outcome contrary to popular verdict. To ensure credibility of electoral process, EC should revert to old practice of paper ballots like most major democracies, the political resolution added. UPA chairperson Sonia Gandhi, former Prime Minister Manmohan Singh, former Finance Minister P. Chidambaram, Ghulam Nabi Azad were among those who attended the plenary which  later endorsed Rahul Gandhi’s  election as Congress President  in December last succeeding his mother Sonia Gandhi. She had headed the party for 18 years after taking over from Sitaram Kesri.The plenary session was held after eight years. It has also outlined the party’s strategy to oust the Narendra Modi government in the 2019 Lok Sabha polls. The meeting was attended by about 15,000 party members from across the country. The “Change is Now” conclave began with party president Rahul Gandhi hoisting the party’s flag. There was discussion on four resolutions on political situation, economic front, foreign affairs, agriculture, and unemployment and poverty alleviation. The session will end with an address of the Congress president, where he would set the tone for the party’s plan forward for the 2019 parliamentary elections. The political resolution, the sources say, will also indicate the party’s plans for forging coalitions with like-minded parties. The Congress is seeking to build a larger front of opposition parties to stop the BJP from coming back to power. Sonia Gandhi has called upon them to set aside their differences to come together for a larger national cause. “This plenary session will be very different from other sessions this time as the Congress president is seeking to accord preference to workers than leaders “The focus was  shifted from the Congress chief to workers who will be allowed to speak up on the party’s future strategy. The session also looked into future alliances that the party foresees will be needed for defeating the BJP, a Congress leader said. The sources said the party distributed literature and five books each on jobs and youth, SCs and STs, the economy, national security and corruption. The Congress party is looking to Rahul Gandhi,47,  the first Congress president of the 21st  century, to kindle the hopes and aspirations of a young India and revitalise the organisation. 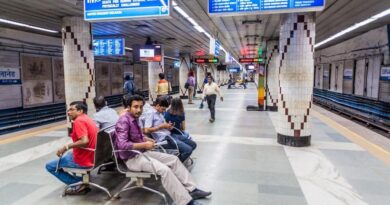 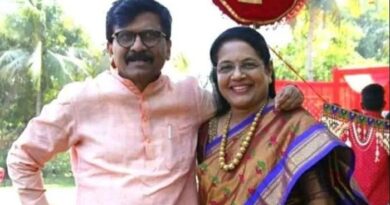 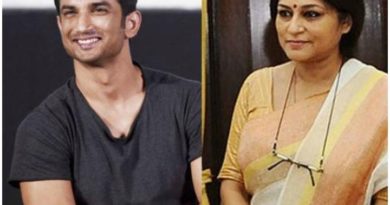