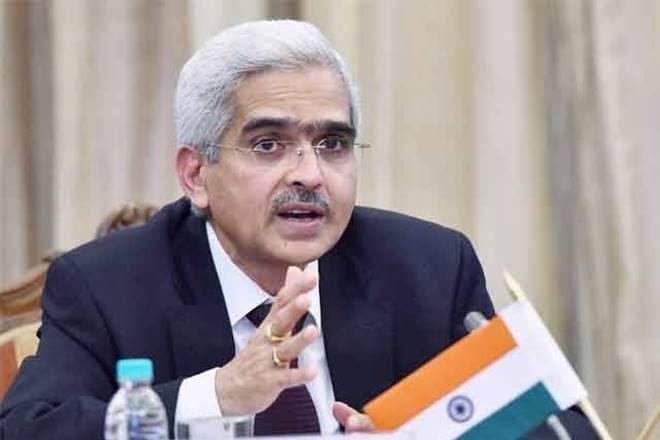 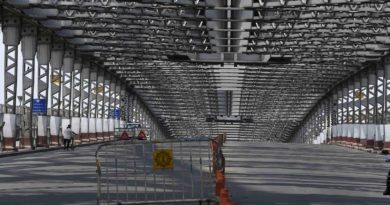 LOCKDOWN , LIVING NIGHTMARE, TOO, SHALL END! 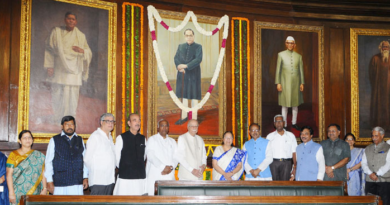 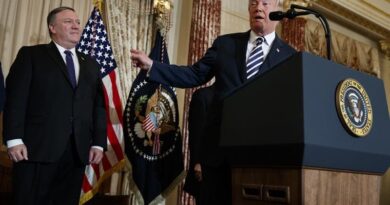