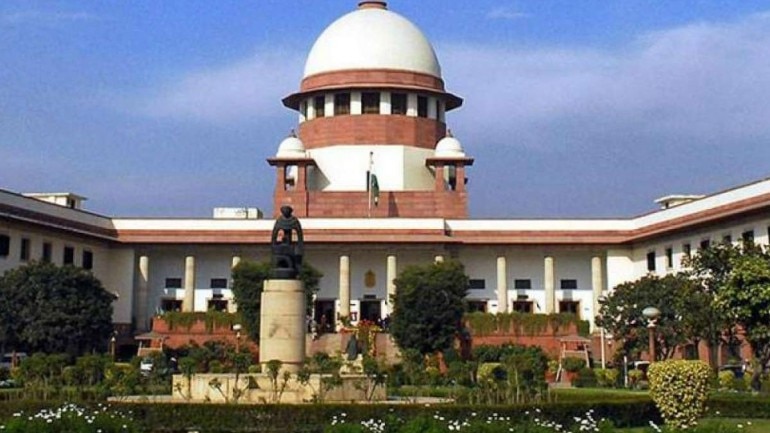 The Supreme Court of India on Tuesday said that the Registrar will look into the plea for urgent listing of the petition filed by 15 disqualified Congress-JD(S) MLAs against their ouster under the anti-defection law from the Karnataka Assembly by then Speaker K R Ramesh. Senior advocate V Giri mentioned the matter before a bench headed by Justice NV Ramana for the urgent listing. The disqualified  lawmakers then JD(S)-Congress coalition government sought directions to quash the order passed by the ex- Karnataka Assembly Speaker who belongs to then ruling Congress party. They had sought resignation as MLAs in writing but were disqualified from the assembly. In the petition, the legislators termed the then Speaker’s decision as “wholly illegal, arbitrary and mala fide”.The petitioners also asserted that their resignations were “voluntary and genuine”. Meanwhile, in Bengaluru, Chief Minister BS Yediyurappa said “There is no difference of opinion at all” on the allocation of portfolios among the newly appointed ministers, Yediyurappa told ANI after felicitating Nalin Kumar Kateel as BJP President of Karnataka.Yediyruappa said Kateel is a “hardworking” leader under whom BJP will keep growing and said the party machinery was eager to work with him in the coming days. “He is a hard worker, he has become a member of Lok Sabha for the third time. The entire organization is with him, we are going to win a minimum of 150 seats in the next Assembly elections under his leadership. We already have 26 MPs,” Yediyurappa said. Some reports in the media had surfaced, suggesting some party leaders were unhappy with Yediyurappa’s allocation of portfolios in his Cabinet. Earlier, refuting media report, BJP leader Basavaraj Ingin had said that there was no dissent in the party over the allocation of portfolios(with inputs from The Deccan Chronicle). 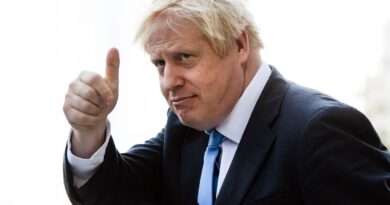 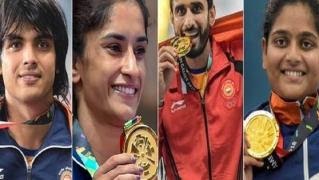 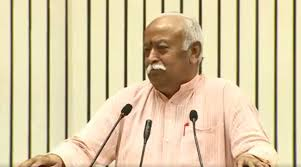