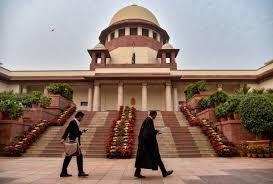 ACKNOWLIDINGING that communication through internet as part of citizens’ fundamental rights, The Supreme Court of India says Section 144 cannot be used to prevent the legitimate expression of democratic rights . While hearing petitions challenging restrictions in Jammu and Kashmir on Friday India’s apex court said the right to access the internet is a fundamental right under Article 19 of the Constitution of India.”It is no doubt that freedom of speech is an essential tool in a democratic setup. The freedom of Internet access is a fundamental right under Article 19(1)(a) of the Constitution,” said a three -judge bench headed by Justice N V Ramana . The court heard the petitions filed by various petitioners including Congress leader Ghulam Nabi Azad and Kashmir Times editor Anuradha Bhasin.The petitions were filed after the central government scrapped Article 370 in August and bifurcated Jammu and Kashmir into two Union Territories — Jammu and Kashmir and Ladakh. Following this, phone lines and the internet were blocked in the region.The government had, however, contended that it has progressively eased restrictions. Five months after restrictions were imposed on internet and telecom services in Jammu & Kashmir in the wake of the abrogation of Article 370, the Supreme Court today finally delivered its verdict on petitions challenging the same. While some would criticise the time it has taken for the Apex Court to review the imposition of the restrictions, today’s judgment makes some pertinent observations regarding the exercise of fundamental rights through the internet, prohibitory orders under Section 144 of the Code of Criminal Procedure, internet shutdowns, and more. At the outset, the judgment delivered by a Bench of Justices NV Ramana, R Subhash Reddy and BR Gavai states that the limited scope of its decision is to strike a balance between liberty and security concerns. An order suspending internet services indefinitely is impermissible under the Temporary Suspension of Telecom Services (Public Emergency or Public Service) Rules, 2017. Suspension can be utilized for the temporary duration only, the SC Bench added. Any order suspending internet issued under the Suspension Rules, must adhere to the principle of proportionality and must not extend beyond necessary duration. Any order suspending internet under the Suspension Rules is subject to judicial review based on the parameters set out herein SC order said. 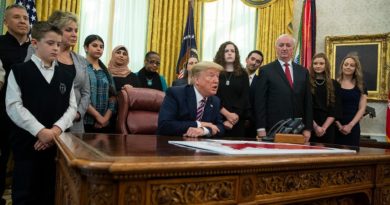 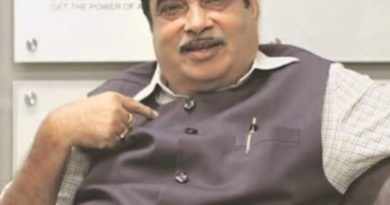 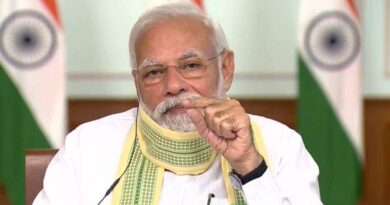