MAYURAKSHI with running time of 102 minutes has been adjudged the best feature film made in Bengali in 2017 by the Jury chaired by veteran film and theatre personality Shekhar Kapur. Directed by Atanu Ghosh and produced by Firdausal Hassan and Probal Halder for Friends Communication, it  is an offbeat movie which connects the viewers emotionally .All humans irrespective of caste, creed and religion have to lead a stressful life  far away from their near and dear ones.  The movie reminds us that bonding between parents and their children should not be talked about in past tense. Distance does not stand in bonding from loved ones.  Sushovan, 84,  a brilliant and respected former professor of History, is afflicted with age –old related neurological problems including dementia and cognitive dysfunction.  Aryanil  , his middle aged son, is not ungrateful like many other established people who feel ashamed to acknowledge  their parents’  contribution to their present status. Despite residing in far away Chicago, United States of America, he makes it a point to visit his ageing and ailing father.  Within five days, moviegoers watch how lost chapters of their lives get curiously reopened relived and incidents long buried suddenly turn relevant. A few days become more eventful than years and both are convinced that birth and death are process of life which cannot be averted. The story and its screen play is penned by Atanu Ghosh. Cast comprises veteran Soumitra Chatterjee and Prosenjit Chatterjee. They are competently assisted by Indrani Halder, Sudipta Chakraborty, Gargee Roy Chowdhury & others. Music was composed by Debojyoti Mishra. 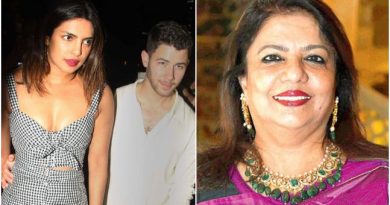 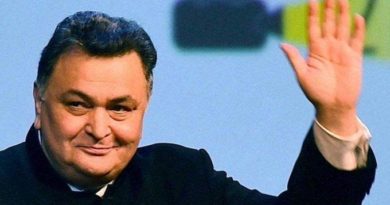 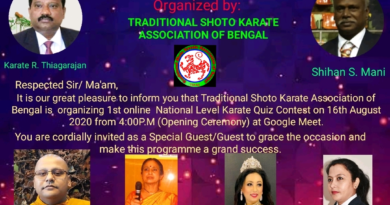