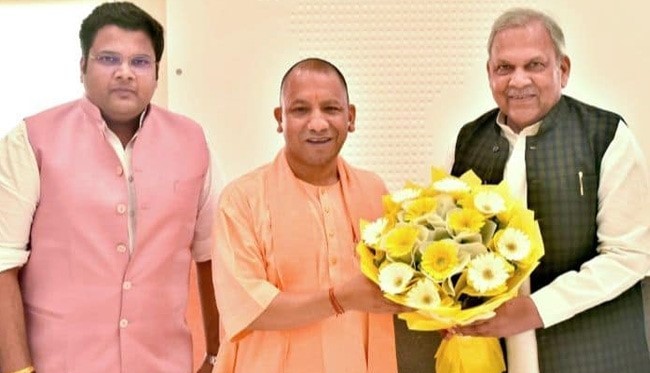 FOLLOWING Shivpal Singh Yadav, uncle of Opposition leader and ex-Chief Minister Akhilesh Yadav, has established bonhomie with Uttar Pradesh CM Yogi Adityanath, Samajwadi Party’s Rajya Sabha member Sukhram Singh Yadav met the CM in Lucknow triggering speculation about his joining the ruling  Bharatiya Janata Party. During the meet at the chief minister’s residence on Thursday, Yadav was accompanied by his family, including son Mohit who had recently joined the BJP. After decisively coming back to power, the BJP has emerged as the largest party in the 100-member state legislative council also and the Samajwadi Party is likely to lose the status of the opposition in some months. It will have fewer than ten Members. Sukhram Yadav said on Friday that since he could not meet Yogi Adityanath after his return to power, he had gone to congratulate him. His differences with party president Akhilesh Yadav are not classified documents. Sukhram Yadav is unlikely to be re-elected as SP candidate after his term as Rajya Sabha Member expires in July next. The 70-year-old Sukhram Yadav was chairman of Uttar Pradesh Legislative Council from 2004 to 10. He became a Rajya Sabha member representing the Samajwadi Party since July 5, 2016. Yadav has however denied any difference with the SP High command. He tried to dismiss speculation about his meeting with Yogi Adityanath. It was said by Akhilesh Yadav during the party feud in 2016 that Netaji (Mulayam Singh Yadav) will be made the national president of the party after the 2017 elections. “However, no action has been taken in this regard. I only want that the respect for Netaji should remain intact,” Yadav said. Meanwhile, supporters of Mohammad Azam Khan, Rampur MLA and prominent Muslim face of the Samajwadi Party, have publicly slammed Akhilesh Yadav for not making Azam Khan the leader of the Opposition in the assembly and also not visiting him in the Sitapur jail. Azam Khan is in jail for 26 months. Khan has won the Rampur seat in the 2022 assembly polls for the tenth time. He was a minister in the UP Governments headed by Mulayam Singh Yadav and later his son Akhilesh Yadav. It may be recalled that Sukhram Yadav is like other UP political leaders who desire to groom their children to carry forward their parents’ political legacies. Edited by PK Chakravarty 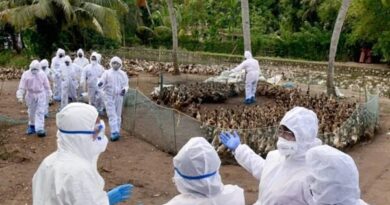 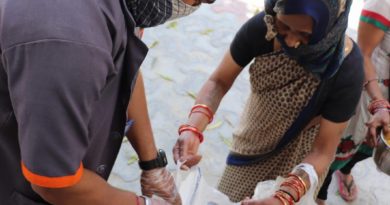 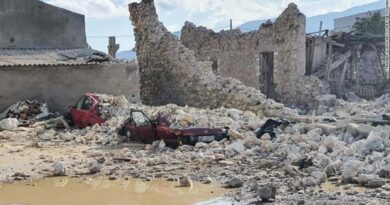