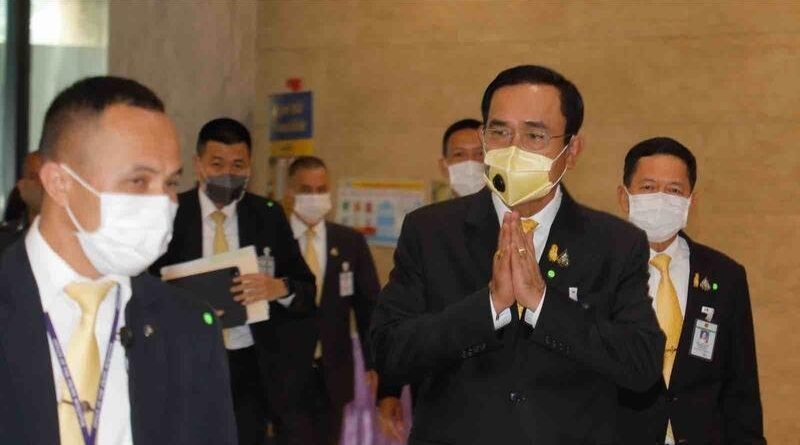 THAILAND has been in political turmoil following the opposition demanding the resignation of Prime Minister  General Prayut Chan-o-cha and curtailing the power of the monarchy. The pro-democracy protesters kept up the pressure on the Prayut government to force him to resign with plans to march from the Sam Yan intersection to the German Embassy on Sathorn Road. The protesters said they would deliver a letter asking the German government to check whether the Thai  King has been ruling over Thailand from Germany, where he is thought to spend most of his time. Meanwhile, ultra-royalists announced they would gather in front of the embassy for a counter-demonstration. A group of royalists led by former monk Phra Buddha Isara handed a letter to the Parliament speaker on Monday objecting to the setting up of a panel to look into reforming the monarchy, reported The Nation Thailand. The royalists have been camping outside Parliament since Sunday to show their support for the government and prevent the invasion of pro-democracy protesters. The former monk, who now goes by the name Suwit Thongprasert, was expelled and jailed over two charges: the unauthorised use of royal initials in amulets and his role as the co-leader of the People’s Democratic Reform Committee protests in 2014. This group also had a chance to interact with Their Majesties the King and Queen when they were mingling with the crowds outside the Grand Palace on Friday last week. The pro changer groups said their petition calls for the German authorities to check whether the King has actually been reigning over his country from Germany. The post also said: “Our monarchy has been used as a political tool for several years. The dictators and fascists have used the monarchy to tackle those who stand against them. This is the reason why Thailand is not moving forward as it should be. “The groups also accused this government of worsening the country’s condition over the past six years and slammed Prayut Chan-o-cha of taking power unfairly through a coup. pro-democracy protesters kept up the pressure on the Prayut government to resign. Reuters reported from Bangkok Thai King Maha Vajiralongkorn king has made no public comment on the protests seeking the resignation of the prime minister and also increasingly targeting royal powers. On Friday  as he greeted thousands of people who had come to the Grand Palace to express devotion, he lauded a man introduced by Queen Suthida as the person who raised a picture of his late father, King Bhumibol Adulyadej, at a protest last week. Edited by @ chakravartypk with inputs from The Nation Thailand, 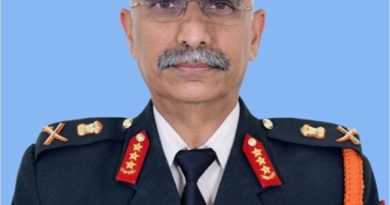 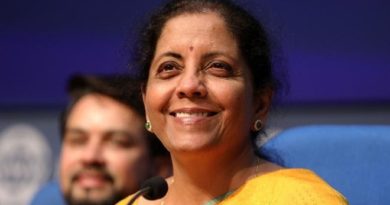