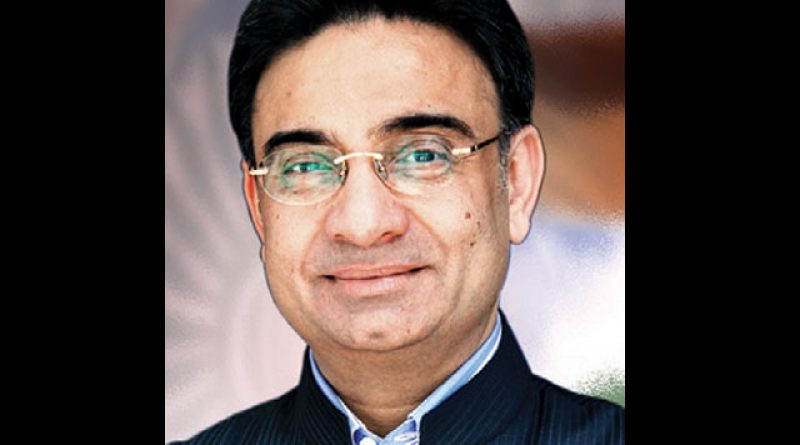 ENFORCEMENT Directorate (ED) has attached assets Valued at over INR 239 crore of a firm linked to TMC MP Kanwar Deep Singh, known as K. D. Singh. He is a businessman turned politician and Member of the Rajya Sabha. Singh’s political and business career has been marred by various controversies. The attachment of the assets   is related to a INR 1,900-crore Ponzi scam. The ED said a provisional order had been issued under the Prevention of Money Laundering Act (PMLA) for attaching “immovable properties in Chandigarh, Panchkula, Dera Bassi, SAS Nagar and Shimla and also accounts in HDFC Bank in the name of Ms Alchemist Infra Realty Ltd”. The probe agency had last year summoned the MP, now sidelined in the Trinamool Congress (TMC), as part of its probe. While Singh had resigned as Chairman of the Alchemist group in 2012, his Rajya Sabha profile still mentions him Chairman, Emeritus and founder of the business group. The ED had in September 2016 filed a criminal case under the PMLA, taking cognisance of a charge-sheet filed against the company, its directors and others by market regulator SEBI. “Investigations revealed that proceeds of the crime generated by Alchemist Infra Realty were laundered through a web of companies. Investigations also revealed that the funds mobilised by the firm from investors were never used for the purpose for which these were mobilised and the same were transferred to bank accounts of other group companies, which existed only on paper, from where these were siphoned,” the ED said.  It may be recalled that 57 years old Singh, a resident of Chandigarh, in 2010, the Jharkhand Mukti Morcha (JMM) nominated him to the Rajya Sabha. Only few months later, he became a member of the All India Trinamool Congress headed by Mamata Banerjee. He was the sole member of the Rajya Sabha and hence, the anti-defection laws were not applicable to him. He was appointed AITMC in-charge for Punjab, Haryana, Himachal Pradesh, Jammu and Kashmir and the Union Territory of Chandigarh.(pic- DNA India) 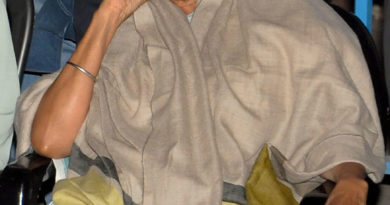 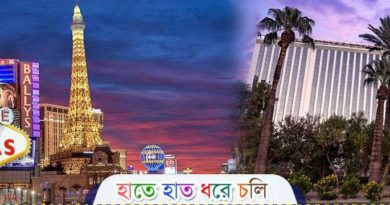