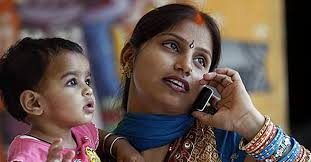 IN the wake of Sensex galloping, The government on Thursday gave final approval to the merger of Vodafone and Idea Cellular aimed at creating India’s largest mobile operator with 35 per cent market share and an estimated 430 million subscribers. The approval  has been given days after Idea Cellular and Vodafone India made a joint payment of Rs 7,268.78 crore ‘under protest’ to the Department of Telecom (DoT) for merging their mobile businesses. An DoT official confirms that the final approval has been accorded to the merger and the entities will approach Registrar of Companies (RoC) for stipulated filings for approval, completing the last leg of formalities. Dot gave conditional nod to the merger on July 9 and asked the two firms to meet the demand raised for taking the merger on record. The two  companies  in new incarnation will be known as Vodafone Idea.It  will create India’s largest mobile-phone company and help the firms take  on billionaire Mukesh Ambani  headed s Reliance Jio Infocomm Ltd  which upended the world’s second-largest mobile-phone market by offering free calls and cheap data. Kumar Mangalam  Birla led Idea has reported losses every quarter since Mukesh Ambani-led Reliance Jio started its services in September 2016.The merger was first announced in March 2017 and it is hoped it  will topple current market leader Bharti Airtel Ltd. and will have 438.8 million subscribers, says The Economic Times. Kumar Mangalam Birla, chairman of Aditya Birla Group, will be the non-executive chairman while Balesh Sharma, currently chief operating officer of Vodafone India, will be the CEO of Vodafone Idea. Entry of Asia’s richest person Mukesh Ambani in the mobile business has compelled the existing players to work out strategies for survival. Meanwhile, Forbes reports that the number of mobile users has crosses  one billion  with markets  remaining bullish. 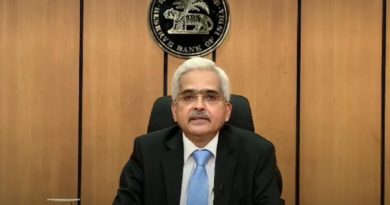 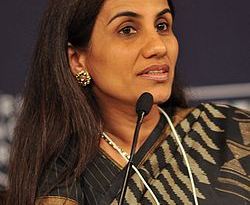 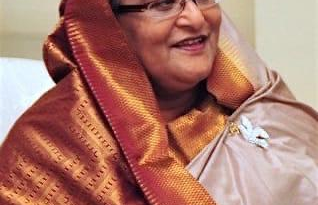