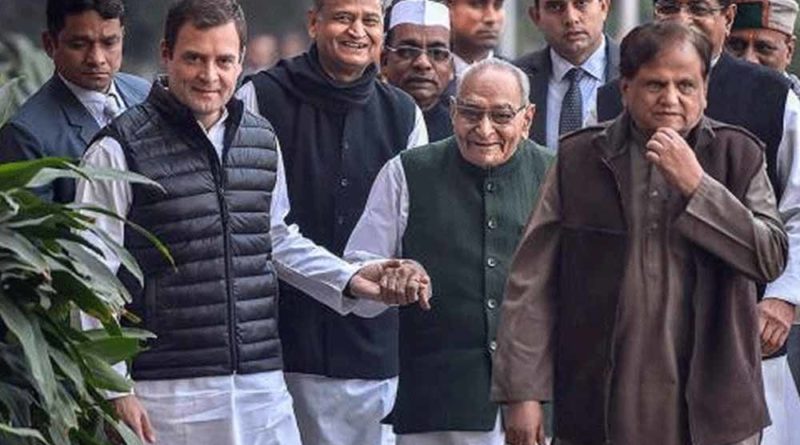 AFTER Rahul Gandhi has announced his resignation as President of INC owing responsibility for the party’s Lok Sabha poll debacle, Motilal Vora, party’s senior most General Secretary and former Madhya Pradesh Chief Minister, said that Gandhi will continue to be party chief till the Congress Working Committee (CWC) accepts his resignation. “We will once again request Rahul Gandhi to continue as the president of the party, whenever Congress Working Committee holds a meeting,” he added. As per the Congress constitution, Vora being the senior-most general secretary is supposed to chair meets and perform the routine duties of the president if the party chief resigns and his successor is not appointed. The 90-year-old loyalist to the Nehru-Gandhi family on Wednesday rejected media reports that he was taking over.”I have no information regarding me being made the interim president of the party,” Vora told news agency ANI.Rahul Gandhi,49,  said on Wednesday he had asked party bosses to find a successor after taking responsibility for losing a general election that has left the party in crisis. Gandhi, the fourth generation leader of the Nehru-Gandhi family, released a public letter to colleagues on Twitter announcing the end of his family’s control over the 133-year old party and called for its radical transformation.  The party’s Working Committee should meet at the earliest to decide about his successor, he added. Gandhi confirmed to reporters he has already resigned and the Congress Working Committee should appoint his successor soon.”I am no longer the Congress president. I have already resigned. The CWC should convene a meeting immediately and decide on the new Congress president,” he said .Meanwhile, Rahul Gandhi has removed ‘Congress president’ as his designation from his Twitter profile .Priyanka Gandhi Vadra, AICC  General Secretary and his sibling  ,has hailed Rahul’s decision on owning responsibility for the party’s ignoble defeat in the just concluded Lok Sabha elections. Out of 543 Lok Sabha seats across the nation, INC could bag only 52 seats compared to 44 seats in the 2014 Lok Sabha poll. Rahul has lost to Union Minister Smriti Irani in Amethi, the family’s bastion in Uttar Pradesh. He has however been elected from minority dominated Wayanad Parliamentary Constituency in Kerala. He is indeed is at a loss  as to how  salvage India’s oldest political party and his  political career as the BJP  has emerged as the only pan India political party. 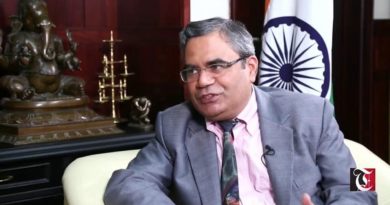 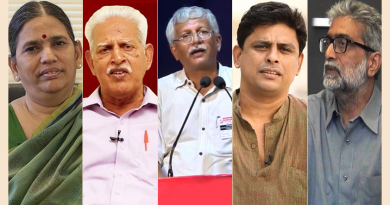