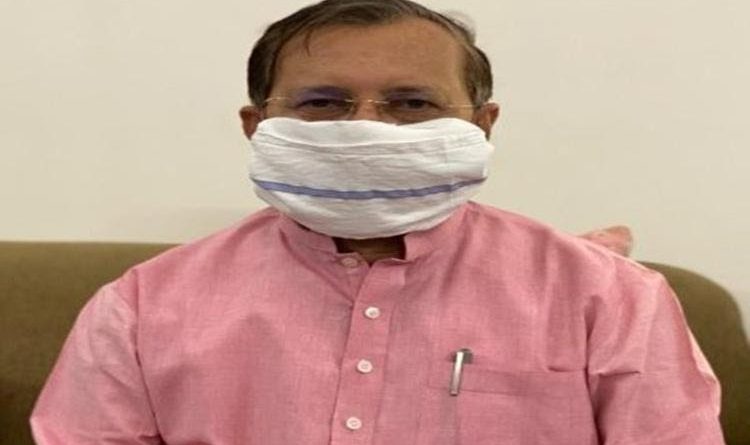 Union Minister for  Information and Broadcasting Prakash Javadekar has said practically half of the country will become fully operational from May 4. The nationwide lockdown has brought us success and the country has fared much better than other countries in its response to contain the corona pandemic.
Javadekar said the opposition is only indulged in the blame game and have no agenda or issues to discuss. He said they are blaming the government on the points on which they showed agreement. Meanwhile,  Indian Railways have announced  Special trains for ferrying stranded migrant workers, students, and others from different parts of the country to their home states.   Shramik Special trains are bringing back home people stranded in different parts of the country due to lockdown.  The passengers have to be screened by the sending states and only those found asymptomatic would be allowed to travel. Sending State Governments will have to bring these persons in batches that can be accommodated in the train to the designated Railway Stations in sanitized buses. It will be mandatory for every passenger to wear face cover. Meals and drinking water would be provided to the passengers by the sending states at the originating stations. The Railways will endeavor to ensure social distancing norms and hygiene with the cooperation of passengers. On longer routes, the Railways will provide a meal en route during the journey. On arrival at the destinations, passengers will be received by the State Governments, who would make all arrangements for their screening and quarantine, an official statement said in Delhi. 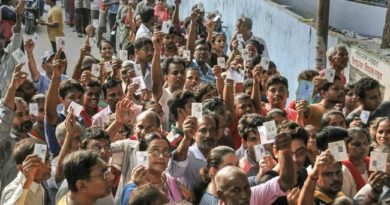 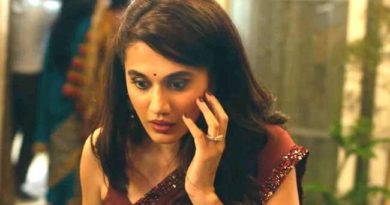 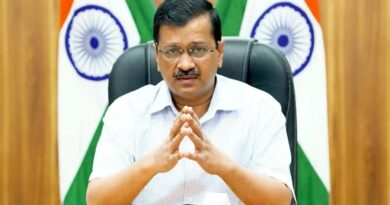