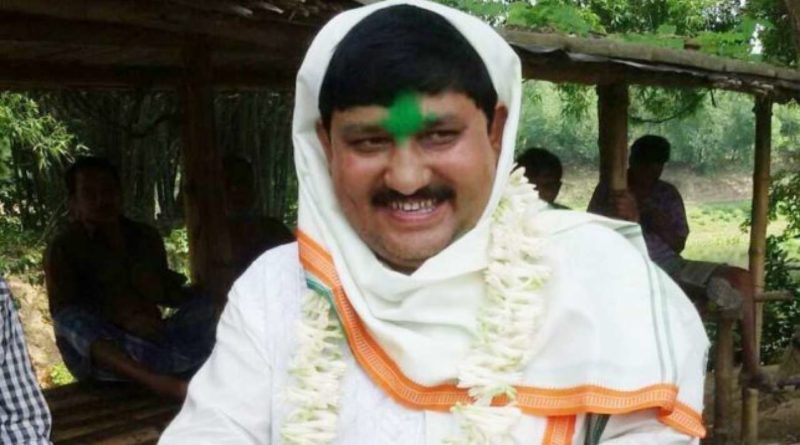 SENIOR BJP leader Mukul Roy and three others have been booked in an FIR for the murder of Krishnaganj’s Trinamool MLA Satyajit Biswas at Hanskhali in Nadia district of West Bengal .Two of the four accused — Sujit Mondal and Kartick Mondal — being local residents, were arrested by the police on Saturday night for their alleged role in firing on Biswas as he was sitting on a chair on the dais after inaugurating the Saraswati Puja in the evening. The duo was seen fleeing by local residents from the venue on Majidpur Phulbari football ground after shooting Biswas from behind. The fourth accused is Abhijit Pandary who is absconding. Reacting to the  FIR, Mukul Roy said it is politically  motivated. Whenever a TMC activist is killed by their own people , CM Mamata Banerjee  said  the BJP is  involved in the murder.  “I demand an impartial probe into the murder of the MLA”, he added.“Those who have been nabbed were seen firing at my husband”, Biswas’ grieving wife  Rupali  said. Rupali Biswas is still in shock after sudden death of his husband. Rupali told ZEE 24 Ghanta that TMC MLA had promised to bring phuchka (pan puri) for her on the way while coming back after inaugurating Saraswati Puja. However, that wasn’t too be as assailants killed him on Saturday night just after he had inaugurated the Saraswati puja.They were married in November 2016. He has a son.The Officer-In-Charge  of the Hanskhali Police Station and  the  slain  lawmaker’s personal security officer meanwhile  have been suspended. There is allegation that there was no adequate security cover despite the presence of the MLA and a Minister in the venue where the incident occurred. The law enforcement agencies have alerted the entire state to ensure that the alleged culprits cannot escape to other state or flee to  Bangladesh.ZEE News says Sujit is known as BJP worker in the area though BJP has claimed that both the two arrested men are TMC workers.Kartik Mondal’s family has claimed that he was there in the house at the time when Satyajit was murdered. They have also claimed that few months ago, MLA had a tiff with Kartik, and Satyajit even beat him up. Sujit Mondal’s family on the other hand has said that he was not at home when the crime took place. 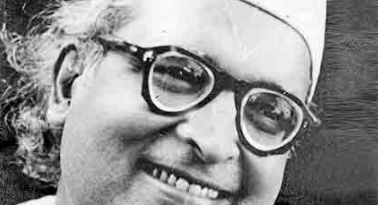 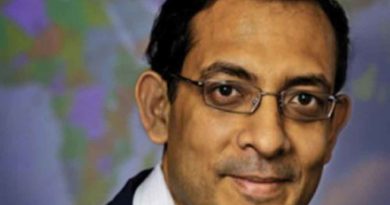 ABIHIJIT Banerjee, Indian-American, Along With His Spouse & another Economist Shares 2019 Nobel 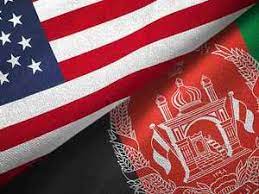