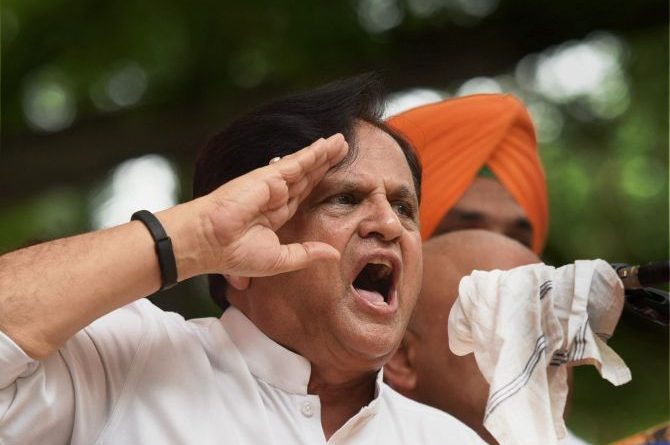 Senior Congress leader Ahmed Patel has met West Bengal Chief Minister Mamata Banerjee in New Delhi triggering speculation in political circles as the country’s oldest political party is making all efforts to cobble up a grand alliance against Prime Minister Narendra Modi.
The Trinamool supremo had earlier on Sunday had participited the meet conveyed by the NITI Aayog to
discuss several crucial issues related to the farm sector and the national economy chaired by PM Modi.PM is ex-officio  chair of the panel which has replaced the Planning Commission.It was for the
first time that WB CM attended the meeting with her counterparts  from other states. She along with CMs of Andhra Pradesh, Karnataka and Kerala also met PM Modi urging him to resolve what she called the constitutional crisis brewing due to sit-in strike by Delhi CM Arvind Kejriwal.She later told media that PM had not assured of accepting their advisory on restoration of normalcy in Delhi Government.She was critical
of Congress for not extending support to Kejriwal’s fight against
Delhi Lieutenant Governor Anil Baijal.
Anyway,the meet between TMC chief and Patel,close to the Congress High Command assumes
significance since she is engaged in putting up a third front against PM Modi led NDA in the 2019 LOK Sabha Poll.Sources don’t rule out that the meet at the instance of Congress High Command might have discussed the election of Rajya Sabha Deputy Chairman.
However,WB Congress and Left leaders are relucant to forge any alliance with TMC.Meanwhile, Mayawati says Bahujan Samaj Party will have no alliance with Congress for the coming assembly elections in BJP ruled Madhya Pradesh.BSP will go it alone in the state,she said. 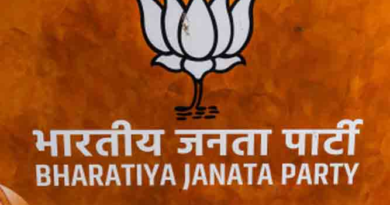 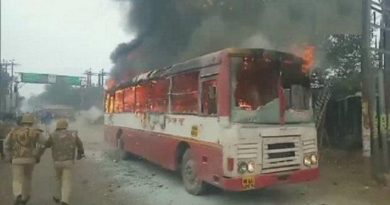