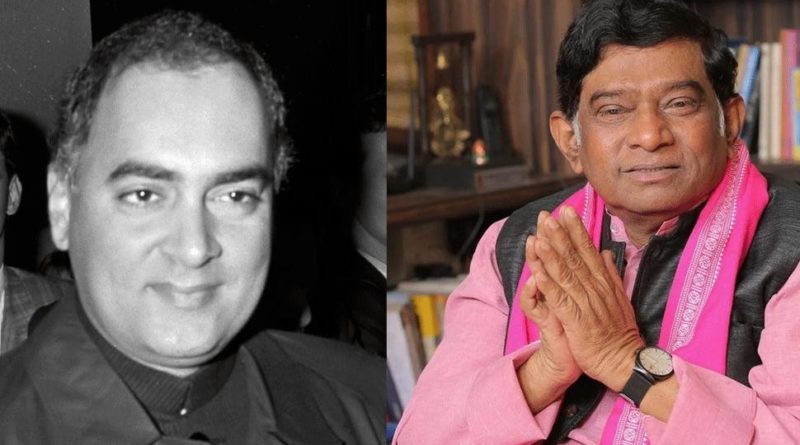 Ajit Pramod Kumar Jogi, first Chief Minister of  Chhattisgarh, passed away at Raipur in a private hospital on Friday. The 74 years old bureaucrat turned politician is survived by wife Dr. Renuka, MLA, and a son Amit. Ajit Jogi had been undergoing treatment at the private hospital in Raipur following a cardiac arrest on May 9. “Not only me but Chhattisgarh has lost his father. His funeral will take place tomorrow in his native land Gorela,”  says Amit on twitter. Earlier on Friday, Ajit Jogi had suffered two cardiac arrests after which doctors termed his health as “extremely critical”. Ajit Jogi had served as the first Chief Minister of  Chhattisgarh, which was part of undivided Madhya Pradesh, from November 2000 to November 2003. He parted ways with the Congress in 2016 and after remaining sidelined,  formed the Janata Congress Chhattisgarh (J). Prior to his stint in politics, Ajit Jogi was selected for the Indian Police Service (IPS) and the Indian Administrative Service (IAS). He served as a district collector of Indore in Madhya Pradesh between 1981 and 1985. Before he took office as the had   CM of Chhattisgarh in November 2000, Ajit Jogi served as a Rajya Sabha Member of Parliament (MP) from Madhya Pradesh. His son Amit Jogi is married to Richa Jogi. Ajit Jogi’s daughter Anusha passed away in 2000. It is stated that then Prime Minister Rajiv Gandhi had inducted him into the Congress when he was Collector of Indore as he was looking for a  capable person from the community of Scheduled Castes and Tribes to take on the old guard in the state. From a District Collector, he became a Rajya Sabha Member representing  India’s Grand Old Party.  For years, he was like a member of the Nehru=Gandhi family. It is not made public as to why their relations worsened. However, Jogi, who was appointed CM of Chhattisgarh by then Congress chief  Sonia Gandhi bypassing veteran party leaders like Motilal Vohra, Shyama Charan Shukla and his younger brother Vidya Charan Shukla,  very soon became unpopular as the BJP was emerging a powerful and influential party in the state where  Maoists were creating law and order problems. His overbearing and authoritarian attitude did not go down well with the people. Jogi also got involved in controversies. His claim as a tribal was challenged and he was accused of procuring a certificate on a false pretext. The case continued for about three decades and culminated last year with the cancellation of his certificate and registration of a police case against him, says NEWS 18.

‘’Jogi’s weakness for his politically ambitious son Amit proved to be his undoing. Armed with extra-constitutional powers, Amit Jogi ordered around bureaucrats, advised his father on policy issues, and even sat in on key meetings. The final straw was when father and son were implicated in a murder case for which Amit was eventually jailed’’. (photo courtesy: ZEE News) 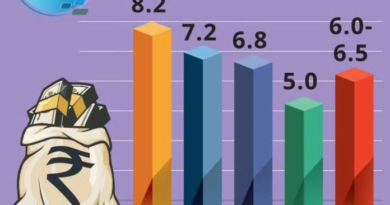 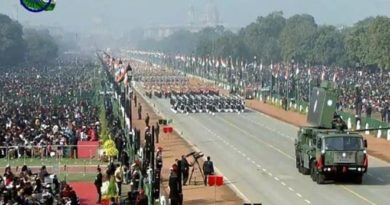 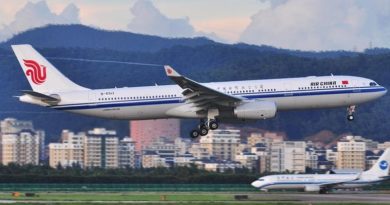 TRUMP decides to block Chinese airlines from flying into the USA