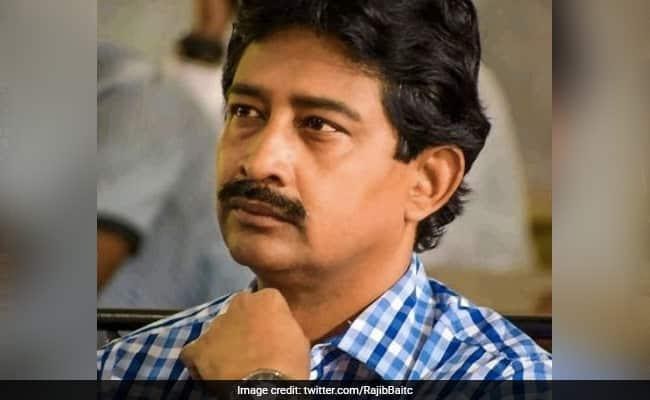 WEST Bengal’s ruling TMC suffered another jolt with the resignation of  Rajib Banerjee, a heavyweight politician, as Minister for Forest Affairs. He remained absent in several Cabinet meetings chaired by Chief Minister Mamata Banerjee. Earlier, Suvendu Adhikari and Lakshmi Ratan Shukla had quit the Mamata Banerjee led Government.  Rajib Banerjee made the announcement about his resignation and sent the resignation to the Chief Minister. On Friday, January 22, he wrote on Facebook “Dear friends, hope you are doing well, this is to inform you that I am resigning as the Minister in Charge, Department of Forest, West Bengal from today. Over the years I have tried to do my duty with full responsibility and diligence. I have considered each one of you as my extended family and your support has always motivated me to go the extra mile and be at your service in a better way possible, hence I am announcing my formal resignation on this platform and have informed the concerned authority as well. I hope in the years to come I will be able to be at each of your services in the best way possible as that has been the sole reason I am into politics. Thank you.” Banerjee, 47, elected from Domjur in Howrah district, had raised several issues including unemployment and the migration of youth to other states for jobs. He had added that TMC workers were unhappy, while the gap between the people and the party was widening. Rajib Minister has launched a veiled attack on the TMC leadership alleging that corrupt leaders are being promoted in a party. 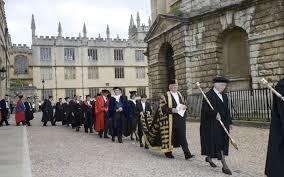 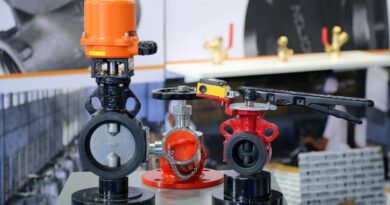 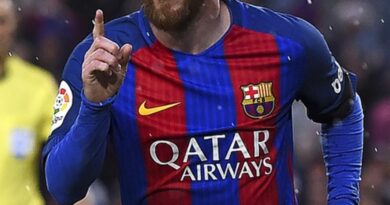