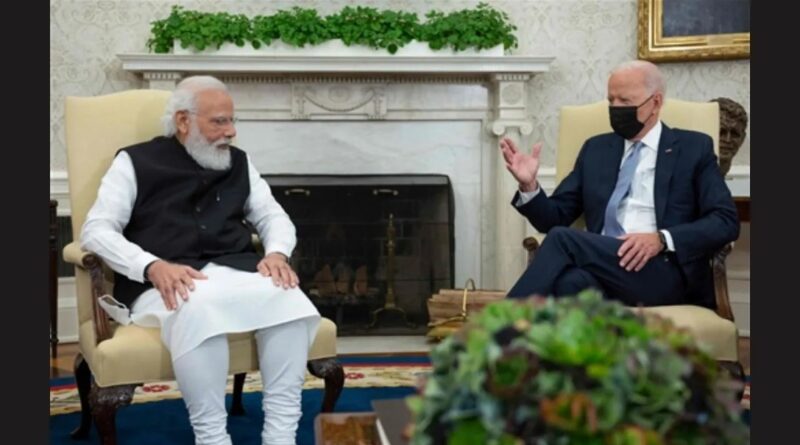 Prime Minister Narendra  Modi and US President Joe Biden representing two vibrant and diverse democracies met for the first time physically in the White House on Friday, September 24 since he took over the presidency in January last. The long-awaited summit lasted for more than 90 minutes, instead of the scheduled 60 minutes in a cordial environment. “This morning, I hosted Prime Minister Modi at the White House as we launch a new chapter in the history of US-India ties. Our two nations are the largest democracies in the world, and we’re committed to taking on the toughest challenges we face — together,” Biden said in a tweet along with a picture of shaking hands with Modi. PM Modi said he had an “outstanding” meeting with President Biden. “His leadership on critical global issues is commendable. We discussed how India and the USA will further scale-up cooperation in different spheres and work together to overcome key challenges like COVID-19 and climate change,” he said. They recalled a meeting in 2016 and two years later and have remained in touch virtually during the Covid-19 pandemic. Biden has appreciated the Government of India’s decision to resume exports of COVID-19 vaccines from October, said Foreign Secretary Harsh Vardhan Shringla. Earlier, PM Narendra Modi said at Quad’s request, India would make available 8 million doses of Johnson & Johnson’s Janssen vaccine, manufactured in India by Biological E. He said this would be ready by October end and compatible with India’s decision to resume vaccine export. The discussions between the two world leaders were wide-ranging including on vaccines, Shringla said at a briefing for media people. Prime Minister Modi highlighted the issue of getting access for Indian professionals to the US and mentioned about H1B visa. Mr Shringla said the President assured Modi that the issue will be looked into. There was a strong emphasis on trade and economic relations. The Prime Minister appreciated the solidarity shown by the US when India was undergoing the crisis of Covid second wave. President Biden placed on record his appreciation for India as a country that has extended assistance to countries across the world, even when it was undergoing a crisis. The leaders acknowledged that the comprehensive global strategic partnership between the two countries was firmly anchored in a shared commitment to democratic values and common strategic interests. The White House said the United States and India are committed to values of freedom, pluralism, openness, and respect for human rights. Image courtesy: Mid-day. Edited by PK Chakravarty 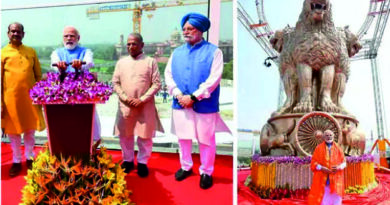 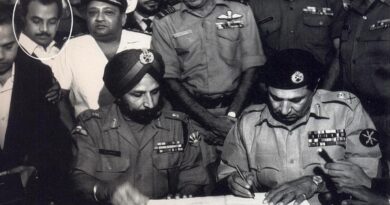 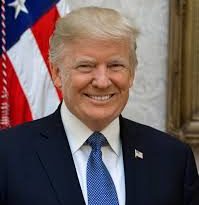