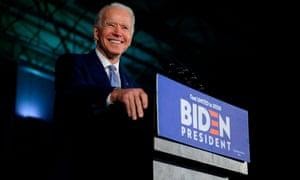 Presidential hopeful Joe Biden, 77, former  US Vice President, is accused of sexual assault by a  former aide amid high profile campaign for the November 3 poll. The accuser Tara Reade has gone public saying in 1993, the heinous incident occurred when she was a 29-year-old staff assistant in the office of Biden. He was then a US senator from Delaware. Biden’s campaign has denied the claims, but he himself has not responded directly to the allegations by Reade, now 56. However, he flaunted his record of supporting abuse victims when asked a question about military prosecutions for felonies including rape at a virtual town hall late Wednesday, April 29. “As you know, I wrote and championed the Violence Against Women Act, transformed how this country gets justice and support to survivors and led the ‘It’s On Us’ campaign to fight sexual assault on campuses. As VP, I fought to provide a special victims counsel for sexual assault cases in the military,” he said promising that “all options are on the table” when it came to assaults in the military. Meanwhile as expected, former U.S. presidential candidate Hillary Clinton has endorsed fellow Democrat Joe Biden’s as presidential  candidate .”This is a moment that we need a leader, a president like Joe Biden,” she said during a joint event online with the former vice president. POTUS Donald John   Trump has flatly denied an accusation by Biden camp that he is proposing to postpone the polling date due to coronavirus shattering the world’s wealthiest nation. Trump, seeking re-election for another four -year-term in The White House, said never even thought of changing the date of the election. Why would I do that? November 3, it’s a good number. No, I look forward to that election and that was just made propaganda not by him but by some of the many people that are working writing little segments. I see all of the time statements made you say something statement made per Joe Biden, Sleepy Joe. He didn’t make those statements. Somebody did but they said he made it. No, let him know I am not thinking about it at all. Not at all. Go ahead and the back, please. The New York Times says  Biden is running on the legacy of the eight years he served alongside President Barack Obama and has proposed advancing that legacy on key issues like health care and the climate crisis. Biden had represented Delaware in the US Senate for 36 years before becoming Vice President. Trump’s predecessor Barack Obama has pledged wholehearted support to Joe Biden, the  Roman Catholic candidate.   “China wants Sleepy Joe so badly,” Trump tweeted on 19 April, adding: “Joe is an easy mark, their DREAM CANDIDATE!” A campaign email earlier this month hammered the point: “I am TOUGH ON CHINA and Sleepy Joe Biden is WEAK ON CHINA. “The Guardian says  ‘’For weeks, Trump has sought to shift the focus for his administration’s erratic response to the crisis by harnessing America’s growing hostility toward China, where the virus originated. To defend himself against criticism of his handling of the outbreak, Trump has repeatedly pointed to a January decision to impose restrictions on travel from China, which he says impeded the virus’s spread in the US’’. (edited by PKC) 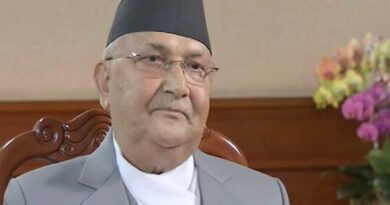 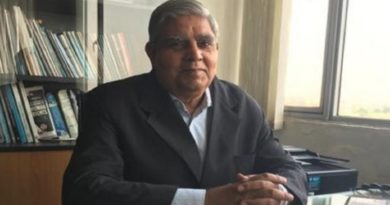 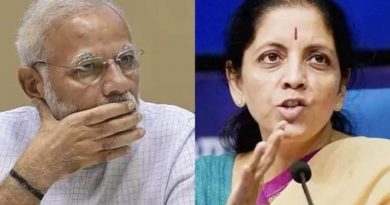