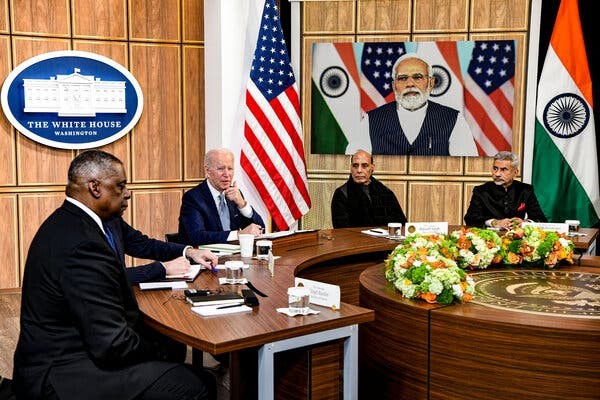 President Biden has urged Prime Minister Narendra Modi not to increase his country’s reliance on Russian oil and gas as part of the global effort to maintain economic pressure on Russia for the invasion of Ukraine. Biden also emphasized growing defence cooperation with India in a virtual meeting with Modi on Monday before the defence and foreign affairs ministers of the two countries met in the US. Indian officials say only one percent of its crude oil requirements is imported from Russia. The New York Times says Biden offered to help Modi acquire oil and other energy from other sources. The United States and its allies have been working for months to deprive President Vladimir V. Putin of Russia of the financial resources generated from the sale of oil and gas around the world. Biden stopped well short of pressuring India to stop buying Russian oil which is about 1 percent of its imports. American officials said the president did not ask India to condemn Russia by name for the brutal military campaign against Ukraine. “The president made clear that he does not believe it’s in India’s interest to accelerate or increase imports of Russian energy and other commodities,” Jen Psaki, White House press secretary, told reporters.  Modi again declined to single out Russia by name even as he condemned the apparent human rights abuses in Bucha about the United States and others have said are evidence of war crimes. Meanwhile, Ukraine’s president said his troops will hold their ground and urged Western leaders, in particular President Joe Biden, to do more. Ukrainian President Volodymyr Zelenskyy warned on Sunday while addressing the nation that the coming week would be as crucial as any during the war. “Russian troops will move to even larger operations in the east of our state,” Zelenskyy said adding that Ukraine’s fate as the war shifts south and east depends on whether the United States will help match a surge in Russian weaponry in the regions. Edited by PKC 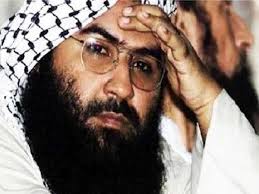 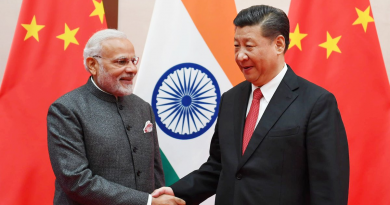 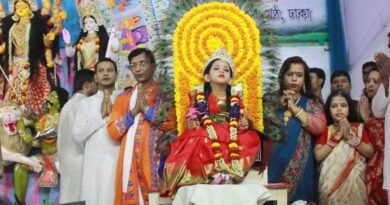