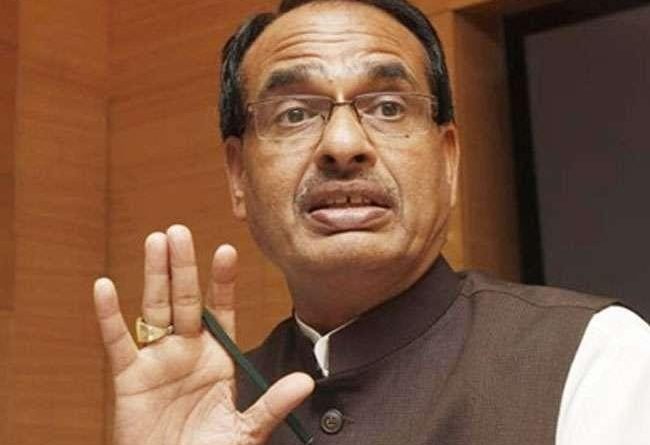 SHIV Raj Singh Chouhan, 61, who was sworn in as Chief Minister of Madhya Pradesh by Governor Lalji Tandon last night, won trust vote unanimously on Tuesday, 24 March 2020 to commence his fourth tenure in the august office. Earlier Speaker NP Prajapati resigned and the principal Opposition legislators belonging to the INC stayed away from the floor test. Chouhan, popularly called mamu, became CM following resignation of Congress government headed by Kamal Nath ahead of floor test ordered by the Supreme Court. Kamal Nath had no option but to quit after 22 MLAs of his party remained firm on resignation despite his all efforts to win their support. They have joined the BJP and will contest by-elections. Chouhan, elected from Budhni, took oath of office at a simple function in Raj Bhawan and later declared that his topmost priority will be to fight dreaded novel Coronavirus. Among those present in the swearing-in ceremony were  Kamal Nath and former chief minister and BJP leader Uma Bharti .Chouhan has sought cooperation of all sections of the society. In his resignation letter submitted to Deputy Speaker Hina Kavre, Prajapati said he is resigning as speaker of the state Assembly on moral grounds.BJP had opposed his election as Speaker. 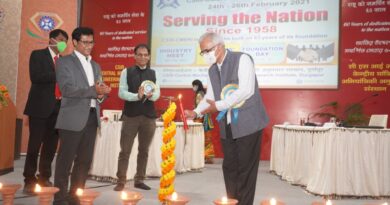 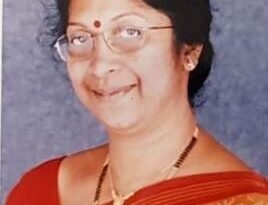 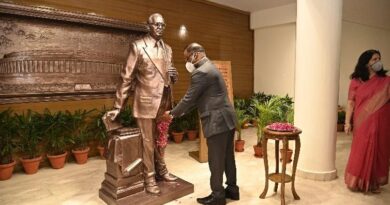 GC Murmu takes over as CAG