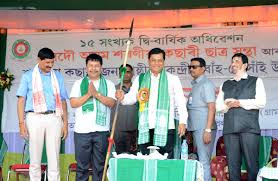 ASSAM’’s  ruling Bharatiya Janata Party (BJP ) and its ally the Sanmilita Gana Sakti (SGS) have swept the Sonowal Kachari Autonomous Council (SKAC) and the Mising Autonomous Council (MAC) polls held on January 21 last. Independents captured most of the seats in the Rabha Hasong Autonomous Council polls. According to the final updated figures released by the state Election Commission, of the 26 setas in the Sonowal Kachari Autonomous Council, the BJP got 20, the Congress got five and one seat was bagged by an Independent. In the Mising Autonomous Council polls, the Sanmilita Gana Sakti got 29 seats, others got one seat while the BJP bagged five. The Council has 36 seats. Election for one seat (10- Akajan) was adjourned. The BJP and its ally Sanmilita Gana Sakti (SGS) has swept the Mising Autonomous Council (MAC) and Sonowal Kachari Autonomous Council (SKAC) elections in Dhemaji district by capturing almost all the seats. The BJP-backed SGS has made a clean sweep in the MAC polls by winning all seats of the MAC in the district, while the saffron party won all the four SKAC seats.A number of old faces including former Chief Executive Councilor of MAC Paramananda Chayengia (No.17-Mingmang), Vice Chairman Kanak Doley (No.9- M A number of old faces including former Chief Executive Councilor of MAC Paramananda Chayengia (No.17-Mingmang), Vice Chairman Kanak Doley (No.9- Muktiyar) have been re-elected from their respective constituencies, while former members namely Jogyeswar Kutum (No.11-Ujani Sissi), Johan Doley (No.12 Namoni Sissi) Raju Medak (No. 3 Gali-Bijoypur) and Pratap Ch Taye (No.9- Muktiyar) were also re-elected.Among the new faces, All Mising Students Union (TMPK) president Naresh Kumbang (No. 2 Murkongselek-Jonai), Bobi Kanta Doley (No. Owang-Jonai), and few others have been elected to MAC from different constituencies of the district.The ruling BJP fielded its party candidates in MAC poll by seat sharing with Sanmilita Gana Sakti (SGS). Thus, the saffron party contested in four MAC seats under Dhemaji subdivision, but left all seven seats for its ally SGS in Jonai. The BJP of course, managed to capture only two seats in MAC, but gained all four seats of SKAC seats in the district.On the other hand, BJP candidate Bijoy Saikia, who is known as a kin of Lakhimpur Lok Sabha MP Pradan Baruah has captured the lone Jonai (ST) SKAC seat in Jonai subdivision. Saikia defeated his nearest rival Harshajyoti Kochari (Independent) by a margin of 833 votes. Saikia got 2,577 votes and Kochari bagged 1,744 votes whereas the Congress candidate Jan Hazarika managed to get only 969 votes. Other BJP candidates who won in SKAC constituencies are Tankeswar Sonowal (Gogamukh), Nandini Deka (Batghoriya) and Deeprekha Das (Dhemaji) SKAC constituencies ((with inputs  from The  Assam Tribune). 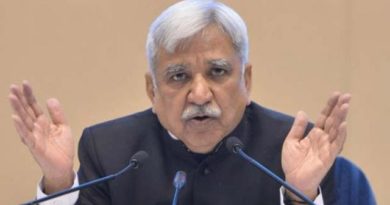 Polling for Delhi’ Assembly is on February 8 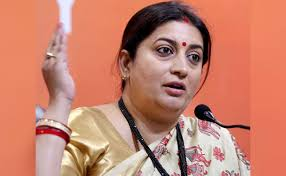 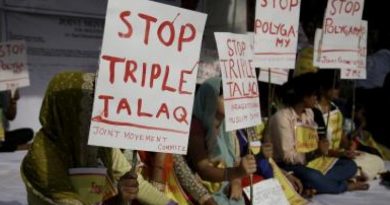