INDIA’S  corporate  sector  and  the financial markets have cheered exit poll results predicting  the  return of the  BJP led  NDA  government  after the  long drawn  seven  phases Lok Sabha  polls concluded  on  Sunday, May 19.Financial markets  as well as the  corporate honchos  remained   confused  for last several  months  amidst claims and counter claims  made by the incumbent  ruling parties and the fragmented   opposition bent upon   defeating   the Narendra Modi led NDA  government. Two polls predicted that the NDA would fall short of a majority: NewsX-Neta (242) and ABP News-Nielsen (267). Most of the polls suggested that the Congress, which had registered its worst performance in 2014 with 44 seats, would not be able to cross three digit figure. News18-IPSOS has projected that the nation’s oldest political party will get only 46 seats. All the polls predicted that the BJP would retain its dominance in the Hindi heartland and make considerable gains in the east, northern and north-eastern parts of India   and the southern  state of Karnataka. The election was expected to be a referendum on Prime Minister Narendra Modi’s five-year government   with the  opposition accusing  him  of  destroying  national  economy   by  demonetization and GST as well as to be  apathetic  to rural distress and growing unemployment. Refuting  the  allegation  PM  and  other  ruling  parties’ leader claim several   schemes  have been  put in  place  to benefit  farmers  and  youth.  BJP focuses on the national security in the wake of the Pulwama terror attack on CRPF personnel in February and India’s air strike on Pakistan’s Balakot. Nation must be protected first ,it said.The country’s main opposition INC ,  supremo  of West Bengal  ruling  TMC  Mamata  Banerjee, Andhra  Pradesh  Chief Minister  Nara Chandra Babu Naidu  and other opposition leaders have  however rejected  the exit  polls. Results  for the 542 Lok Sabha  polls will be declared  on  May 23.Polling  for Vellore  Parliamentary Constituency  in Tamil Nadu has been  countermanded  following   recovery  of huge cash before  the polling. Exit poll reveals  that BJP  has  substantially  gained  in  West  Bengal  singlehandedly  and in alliance in neighbouring  Bihar, Assam , other NE states .  In caste based dominated politics in Uttar Pradesh, Rajasthan, Madhya Pradesh and the Naxalite affected Chhattisgarh, BJP remains the strongest force. Most of the exit polls reveal that  TDP supremo and Andhra Pradesh Chief Minister N Chandra Babu Nadu  has lost  both  assembly  and Lok Sabha  elections  to his arch  political rival Jagan Reddy  heading   YSR Congress Party. BJP is sweeping Delhi, Gujarat, Maharashtra and Karnataka .In Maharashtra, its main ally Shiv Sena is also performing exceedingly. In  Odisha , BJP has also  performed  well  and it has reason  to be cheerful  that  that it political  ally  AIADMK  continues to be a power to  reckon with in Tamil Nadu.  Meanwhile, the benchmark BSE Sensex has skyrocketed over 900 points, and the rupee appreciating 79 paise against US Dollar, the world’s most sought after currency. After soaring over 962 in early session, the 30-share index pared some gains and was trading 687.63 points, or 1.81 per cent, higher at 38,618.40. The NSE Nifty was trading 203.05 points, or 1.78 per cent  up at 11,610.20.Uttar Pradesh Chief Minister Yogi Adityanath claimed that the BJP will form the next Government at the Centre under Prime Minister Narendra Modi with a “massive mandate” of “300 plus seats” of the BJP and “400 plus” of the NDA allies. “After polling for 67 Lok Sabha seats out of a total of 80 in UP has already been held, and voting was held for the remaining ones   on 13 on Sunday, I am confident on May 23, when the election results will be declared, the BJP under the leadership of Modiji will accomplish its target of securing 300-plus seats on its own, and 400-plus seats on the strength of its allies,” said Adityanath after casting his vote.“In UP, the BJP will be successful in achieving the target of 74-plus seats,” said the chief minister. 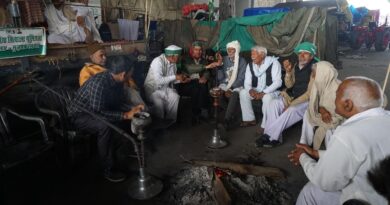 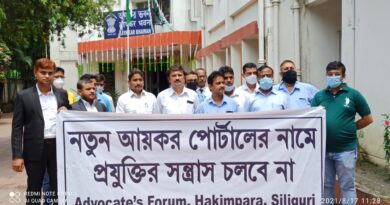 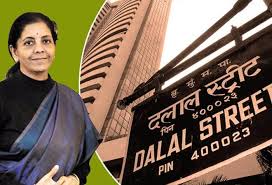