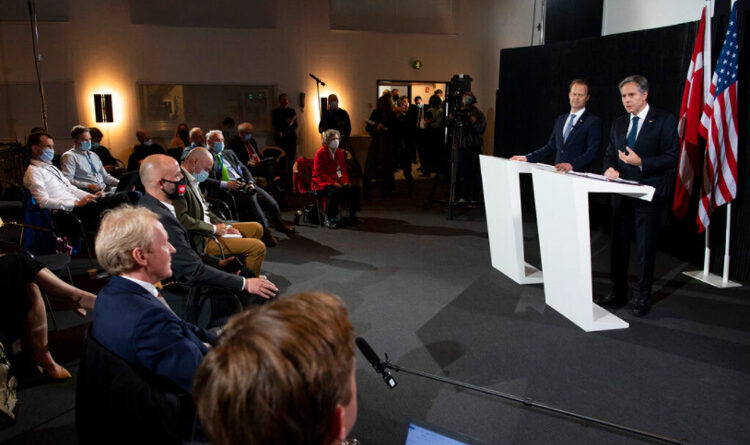 The US Secretary of State Antony J. Blinken, French Foreign Minister Jean-Yves Le Drian, German Foreign Minister Heiko Maas, Italian Foreign Minister Luigi Di Maio, and UK Foreign Secretary Dominic Raab made a joint statement on Syria’s presidential election. The Foreign Ministers of France, Germany, Italy, the United Kingdom and the United States of America in the joint statement made it clear that Syria’s May 26 presidential election will neither be free nor fair. They said that they denounce the Assad regime’s decision to hold an election outside of the framework described in UN Security Council Resolution 2254 and support the voices of all Syrians, including civil society organisations and the Syrian opposition, who have condemned the electoral process as illegitimate.

As outlined in the Resolution, free and fair elections should be convened under UN supervision to the highest international standards of transparency and accountability. For an election to be credible, all Syrians should be allowed to participate, including internally displaced Syrians, refugees, and members of the diaspora, in a safe and neutral environment.

Without these elements, this fraudulent election does not represent any progress towards a political settlement. The ministers jointly urged the international community to unequivocally reject this attempt by the Assad regime to regain legitimacy without ending its grave human rights violations and meaningfully participating in the UN-facilitated political process to end the conflict.

The ministers reiterated their firm support for the UN Special Envoy for Syria’s efforts to promote a political settlement, based on all aspects of UNSCR 2254, which protects the future prosperity and the rights of all Syrians, including the right to vote in free and fair elections. 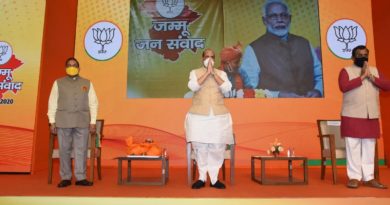 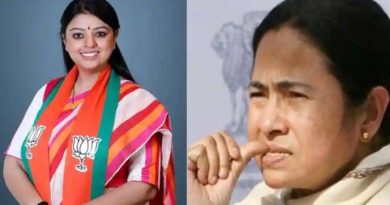 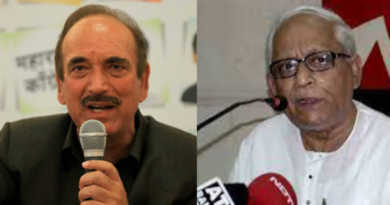