THE Election Commission of India has ordered re-polling in 168 booths under West Tripura Parliamentary constituency on May 12.Polling was originally held in the concerned Tripura booths on April 11 .Congress and  CPI-M had lodged  complaint with the ECI alleging  rigging  and other malpractices by the ruling BJP .The Election Commission of India  on Wednesday declared polling across 168 booths of Tripura West parliamentary constituency  void and ordered  re-polling  on Sunday ,May 12.”After taking all material circumstances into account, the Election Commission declared under Sub-Sections (2) of Section 58 of the Representation of the People Act, 1951 that the polling on April 11, 2019, at 168 polling stations in 1-Tripura West parliamentary constituency against the assembly segments to be void and appoints May 12 as the date and fix hours from 7 am to 5 pm for taking a fresh poll,” an official statement said. Fifteen additional companies of paramilitary forces have also been deployed for re-polling in the Tripura West parliamentary constituency.”On the advice of the Election Commission (EC), the Ministry has deployed 11 companies of the Border Security Force and four of the Central Reserve Police Force,” reports IANS  citing  sources. Earlier on May 2, a BJP delegation had met the Chief Election Commissioner and submitted a memorandum demanding removal of Tripura Chief Electoral Officer. Tripura Congress vice president Tapas Dey said that ” … documents attached in the BJP memorandum to the CEC include a letter of the Returning Officer addressed to the chief secretary of Tripura, a representation by Tripura Civil Service Association and the chief secretary’s letter to the ECI”.Dey said the BJP was ‘not supposed’ to have access to such government documents and alleged they were given to the saffron party in an “unauthorized manner” and demanded an inquiry into it.BJP spokesperson Nabendu Bhattacharya denied the allegations about leakage of official documents to the BJP. He said that the role of the Chief Electoral Officer was not “impartial” .Hence the BJP has  called for  removal from the position. 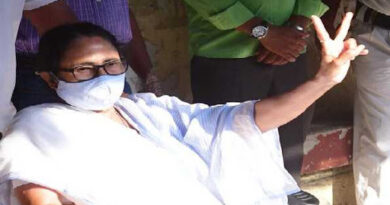 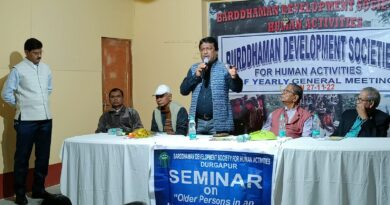 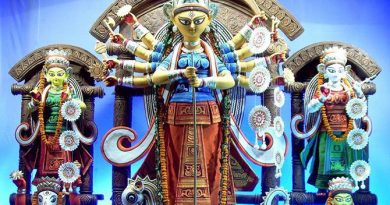