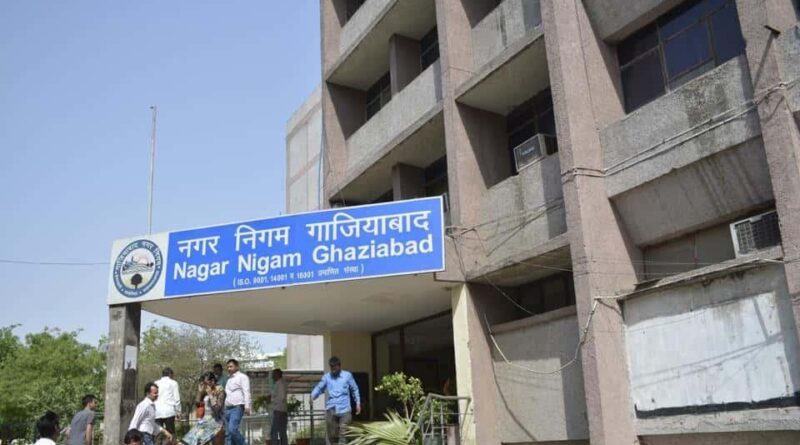 AS part of the  Yogi Government’s agenda,  the Ghaziabad Municipal Corporation has liberated land from the possession of alleged  land mafia in village Karhera situated in the Hindon Cross area and also demolished the illegal constructions done by the landowners on this land. Additional Municipal Commissioner RN Pandey said on Thursday, August 27 that for a long time, the Municipal Corporation was receiving a complaint that the alleged land mafia was plotting and building houses on the Municipal Corporation land sold illegally. The mobile squad of Ghaziabad Municipal Corporation was sent to Karhera village and illegal occupations and constructions have been demolished by running the JCB machine, Pandey said. Meanwhile, in Muzaffarnagar, a complaint was registered against activist Vijay Singh, who was on sit-in strike against corruption and land mafia in the district for allegedly hanging underwear to dry in open outside the collectorate office, reports NDTV. The complaint was registered under Section 509 (insult the modesty of a woman) of the Indian Penal Code (IPC) on September 18. District Magistrate Selva Kumari had recently ended the sit-in forcefully following which Singh has started the protest on Shiv Chowk. That underwear was not even mine. It belonged to another person living near me, who has also submitted an affidavit to the Senior Superintendent of Police (SSP) in the matter,” Singh said. Muzzafarnagar Bar Council President Satya Prakash Tyagi said the FIR was filed by a man, whereas only a woman can file an FIR. On  July 19, 2019, Samajwadi MP and former Uttar Pradesh Minister Azam Khan have declared a ‘land mafia’ by the Yogi Adityanath government. The Rampur district administration put Khan’s name on the ‘anti-land mafia’ portal late on Thursday after 13 FIRs were lodged against him on land-grabbing charges. The name of Alay Hasan Khan, a former circle officer in Rampur was also put on the same list. 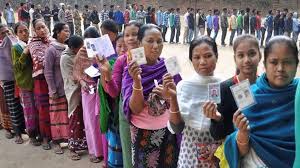 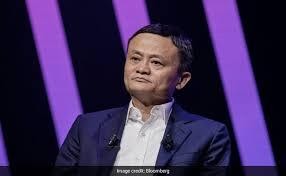 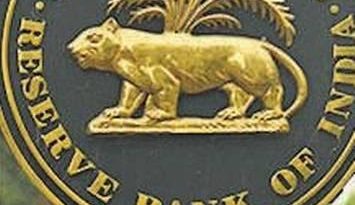