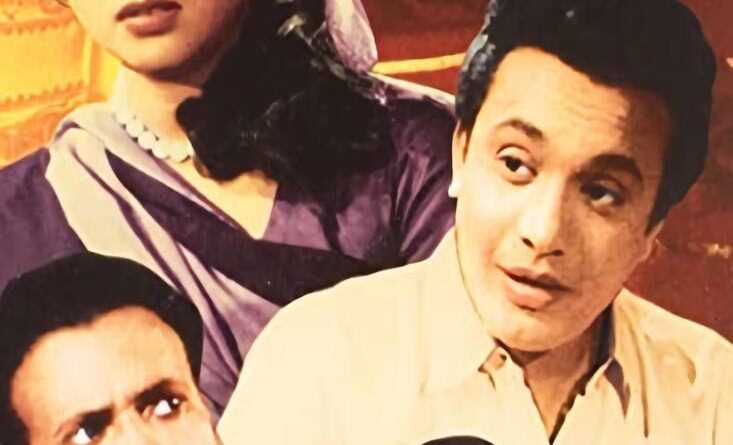 Bengal led by versatile actor Prasenjit Chatterjee and Chief Minister  Mamata Banerjee paid rich tributes to Bhanu Bandyopadhyay, iconic comedian of Bangla cinema and theatre,  on the occasion of his  100th birth anniversary on  August 26. Born Samyamoy Bandyopadhyay in Munshiganj now in Bangladesh, he is noted for his work in Bengali cinema. He acted in over 300 movies, playing varied roles and performed frequently on the radio. He and Jahar Roy starrer Bengali movies were commercially successful. In several films, Bhanu Bandyopadhyay spoke in  East Bangla dialect whereas  Johar Roy who died at 57 in 1977 spoke dialect spoken in  West Bengal creating hilarious scenes in films and displaced Bongs compelled to leave their ancestral homes in erstwhile East Pakistan felt empathised with them. He along with Jahar Roy appeared in many films including Bhanu Pelo Lottery and humorous detective story Bhanu Goenda Johar Assistant which are still recalled by aging film buffs He had studied at Kazi Pagla A. T. Institute, Lohajong, Pogose School and St. Gregory’s High School in Dhaka followed by Jagannath College for his B.A affiliated to the Dhaka University. He then moved to Calcutta in the 1950s for earning a livelihood. Bandyopadhyay had worked at the Iron & Steel Control Board. He was associated with the freedom fighter group Anushilan Samity in  Dhaka District during the independence movement. He was kept under house arrest for 30 days when he was a teenager as the police suspected him to be involved in seditious activities. After the Quit India movement, he joined  Revolutionary Socialist Party. Later, founded the Kranti Shilpi Sangha with writer  Salil Sen staging the latter’s landmark play Natun Yehudi (1951, filmed 1953) about East Bengal refugees for fund-raising on their behalf in Kolkata. Bandyopadhyay started his acting career as a stand-up comedian in Dhaka. He performed at office parties and then moved on to larger venues. In 1943, he released his first major comic gramophone record. Its success prompted him to release a new record every year during Durga Puja. He debuted in film with Debi Mukherjee and Sumitra Devi starrer Bengali movie Abhijog (1947). Bandyopadhyay’s breakthrough film role was in Nirmal Dey’s Basu Parivar (1952) where he played a Bangal businessman. The next year his role as Kedar in Share Chuattar brought him to the limelight. His dialogue Mashima, malpoa khamu spoken in Dhaka dialect meaning Aunty, I want to eat malpoa became a popular catchword.  Bhrantibilash based on Shakespeare’s  Comedy of Errors and Pasher Bari are among his popular movies. In most of his films, he played comedic roles. Image courtesy: youtube.com 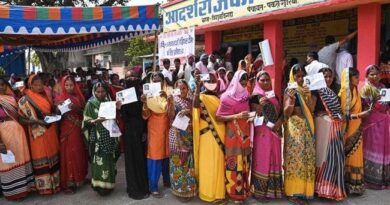 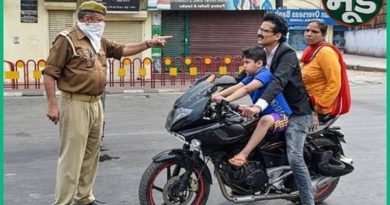 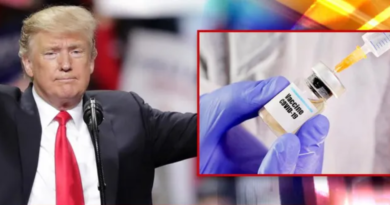