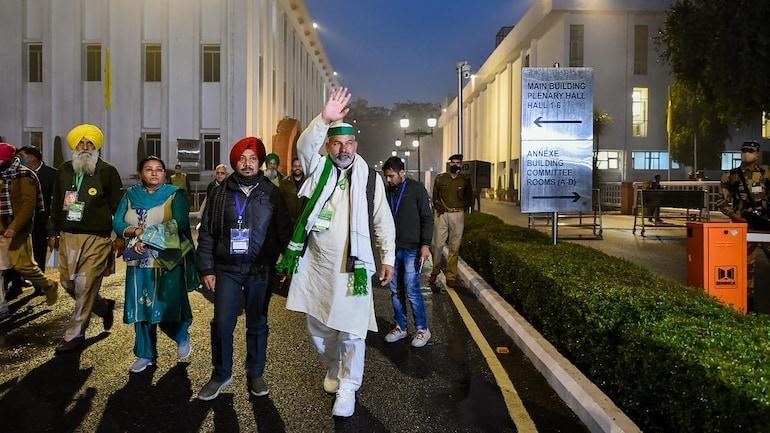 Following the Government and the farm leaders’ failure to sort out the issues  concerning their apprehensions about the three farm laws’, they have agreed to resume dialogue on January 8 at 1400 hrs IST. The government again reminded them during four hour- meet on Tuesday in Delhi that there was no question of accepting their demand for repealing the legislations. The govt is agreeable to amend these , if necessary, and was for clause-wise discourse to know about their objections and would take a decision in keeping in mind interests of the Annadatas across the nation. The govt also recalled that several unions representing agriculturalists have extended support to the laws. The Central Government held the seventh round of talks with the representatives of the agitating  41 farmers’ unions on January 4.The Govt was represented by Union Agriculture Minister Narendra Singh Tomar, Commerce and Industry Minister Piyush Goyal and Minister of State for Commerce and Industry Som Prakash. At the outset of the meeting, a two- minute silence was observed for those who had lost their lives during the agitation.

Tomar said that keeping in mind the discussions during the previous meetings, the government is committed to finding solutions to farmers’  issues with an open mind and both sides needed  to take steps forward in this regard. Talking to reporters after the meeting, Tomar said that the government wanted farmer unions to discuss the three farm laws clause-wise, but they could not find any solution as farmers unions remained adamant on the repeal of these three laws. The government and farmer unions both decided to meet again for the next round of talks for  further discussion to arrive at an amicable solution.MSP and market rates for agricultural produce will be referred to a committee when it is constituted.  On the Unions’ demand for the repeal of Farm Laws, the Minister had said that this too can be referred to a committee which will study the constitutional validity and propriety keeping in mind the welfare of farmers. Bhartiya Kisan Union’s Yudhvir Singh said the government wanted to discuss the farm laws “point-wise” and “intends” to amend farm laws. However, the farmers have rejected the government’s proposal to amend farm laws and will never accept it as they want “complete rollback” of the agricultural reform. The government has tried to allay their apprehensions about the laws saying these are misplaced. While several opposition parties and people from other walks of life have come out in support of the farmers, some farmer groups have also met the agriculture Minister  Tomar to extend support to the three laws. Edited by @chakravartypk 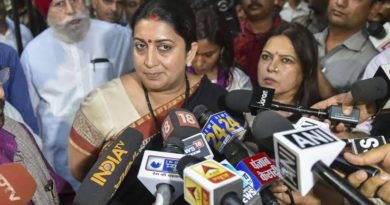 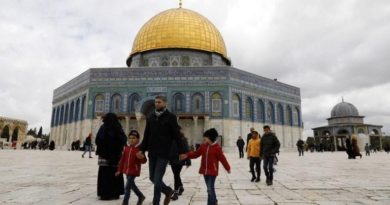 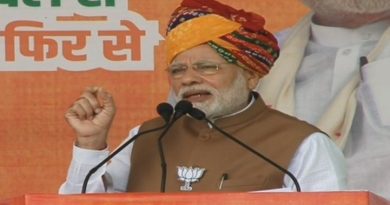