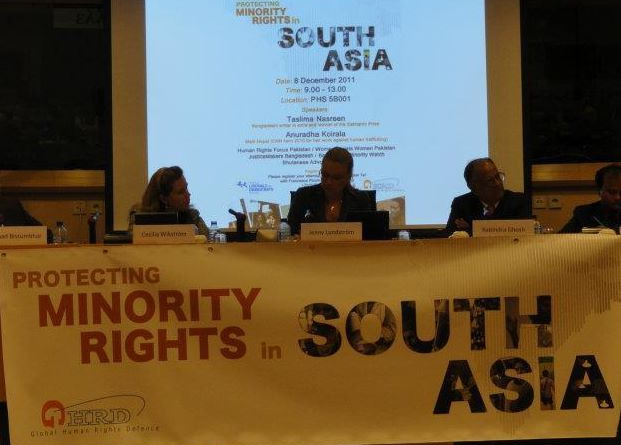 THE minority community in Bangladesh  feels concerned about their children and future in Bangladesh after a minor Hindu girl was abducted in broad daylight from  a village in Munshigonj district on February 13 and forcibly  converted to Islam .Advocate Rabindra Ghosh, founder- President  of Bangladesh Minority Watch Group said  in a statement that despite  his father lodging complaint with the local Police, due to dilly delaying on the part of the law enforcement, the culprits have not been arrested. In the FIR, the names of the five culprits have been mentioned .Seventeen years old Bristi Rani Mondal  living with her parents in  village Pukur Para under Munshigonj police Station was proceeding to her college when  five person of another village intercepted  Bristi Rani Mondal and forced her to board a microbus and fled .The father of the girl went to Munshigonj Sadar police station for lodging F.I.R. on 14.02.2018.The Officer In -Charge of police station delayed and convinced the father and mother to rescue the victim after the girl desires to come back to her parents. They became restless ed and a bit puzzled for denial of any legal shelter from the police. They approached the Bangladesh Minority Watch- BDMW- requesting it for rescuing their minor daughter. On 30th June 2018 at about 11 a.m,  BDMW came to know the girl was forcefully converted to Islam and she was under the captivity of local Chairman and Member from 13.02.2018 to 30th June 2018.Advocate Ghosh said in the statement that he along with   Tapan Kumar Pandey, Manik Chandra Sarkar,Sujan Das, Sojib Mondal, Gopal Mondal and Gouram Kumar of BDMW rushed to the spot on 30.06.2018  about 12.00 hours, talked with Md.Alamgir Hossain,  Officer in charge of Munshigonj P.S.The officer said  ” The victim became Muslim by swearing affidavit and a “Kabin Nama” was also prepared, but the father and mother did not submit any First Information Report (FIR) at his police station till 30.06.2018. I drew the attention of the O.C. that a written allegation of such incident of kidnapping made by parents of the victim was submitted on 14.02.2018 but the O.C. refused to admit its acknowledgement. As a result, the father and mother were harassed within the police station without having any legal assistance. I also took statements of O.C. and
victim’s legal guardian and came to know that the existence of such submission of the complaint before the Police Station in time was not admitted. As such, the delay in taking action against perpetrators and rescuing the victim was ignored. And due to the negligence of the police officer, the justice seeker was denied   justice. Police with the help of BDMW registered the case on 30.06.2018 being case No.53 of the same date . Police could not arrest the perpetrators because some of the perpetrators are from a powerful political party, Advocate Ghosh said. 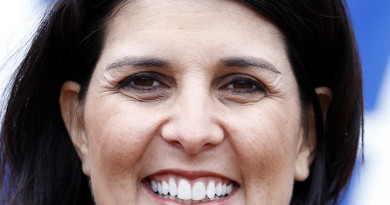 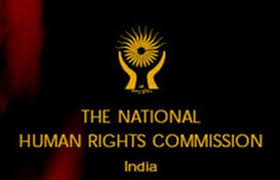 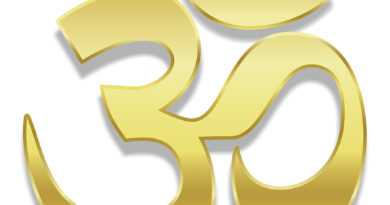