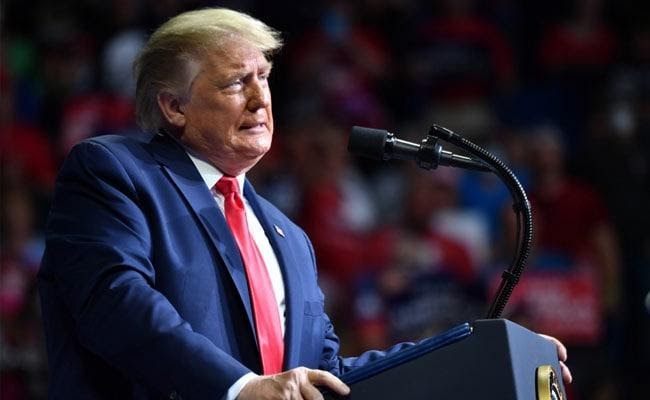 Democrat dominated   House of Representatives on Monday passed a standalone bill seeking to raise the direct payment amounts distributed to American households under new COVID-19 relief legislation to $2,000  from $600.The measure supported by President Trump was approved by a margin of 275 to 134. It will be sent to the Senate for approval where it faces slimmer chances in the Republican-controlled Chamber, reported  FOX News.

President Trump has meanwhile signed a $900 billion relief appropriation, which calls for $600 direct payments to Americans. The president initially said he would not approve the measure, motivated by resistance rooted partially in the size of the direct payments. He has, however, continued to plead for increasing those payments to $2,000, and Democrats largely agree. Some Republicans, however, are wary of ballooning federal spending figures for obvious reasons. A Department official was quoted by NBC News saying that the government intended to start delivering stimulus payments to direct deposit accounts at the end of this week. An anonymous guy reacts saying ‘’ I understand the senate does not support upping the checks to $2,000 because of spending. They had no problem approving the huge pork bill that gave our money (which we don’t have) to other countries, in addition to giving themselves a yearly raise. Tired of these politician’’. Meanwhile, stocks jumped in anticipation that The Senate will also endorse Trump package. 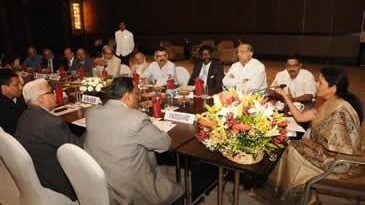 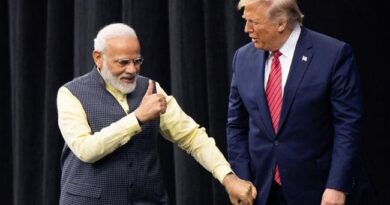 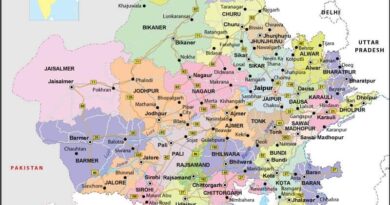