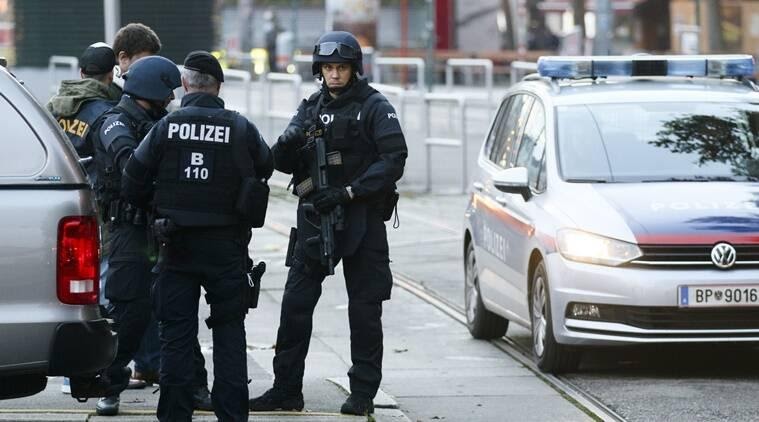 At least five people were killed, including an assailant, and 17 others were injured after multiple gunmen opened fire across central Vienna on  Monday night, The SUN reported quoting official sources.  An ISIS gunman armed with an assault rifle and wearing a fake bomb vest was shot dead as four people were killed and 17 wounded in a terrorist rampage in Vienna. The gunmen opened fire on drinkers sitting in beer gardens near Vienna’s main synagogue. The next hour saw violence and bloodshed as police deployed every cop, they could to at least six crime scenes. Pictures and videos showed running gun battles as bystanders fled screaming from terrorists shooting wildly in the streets. The sun rose over a shocked Vienna as police attempt to piece together what happened and track down the rest of the attackers. It is unclear how many attackers were involved, but police have said they are hunting at least one other gunman. Austria’s interior minister Karl Nehammer described the dead suspect as an “ISIS sympathiser” and said the manhunt was continuing to find any other accomplices. It is said, “Several gunmen” attacked six locations across Vienna’s city centre. At least 1,000 police are now staging a massive manhunt after “several” suspected extremists opened fire near a synagogue and busy restaurants at six sites in the Austrian capital. Interior Minister Karl Nehammer said that initial investigations indicate the suspect who was killed had links with the Islamic State. Reacting to the incident, Prime Minister Narendra Modi said he was saddened by the dastardly terror attacks and asserted that India stands with Austria during this tragic time. “Deeply shocked and saddened by the dastardly terror attacks in Vienna,” Prime Minister Modi tweeted. “India stands with Austria during this tragic time. My thoughts are with the victims and their families,” he added special forces from neighbouring countries were deployed to help in the operation and the suspect’s home had been searched and videos had been seized, he said. One of the suspects is said to have announced the attack on Instagram and pledged allegiance to ISIS leader “The Professor” Abdullah Qardash, reports Bild. The German newspaper published a picture of the alleged attacker posing with an assault rifle, pistol and machete. The dead gunman was named Kurtin S, a 20-year-old who was known to domestic intelligence, according to the editor of the weekly Falter newspaper Florian Klenk. French President Emmanuel Macron, whose country has experienced three Islamist attacks in recent weeks, said, “This is our Europe. Our enemies must know with whom they are dealing. We will not retreat.” US President Donald Trump tweeted, “Our prayers are with the people of Vienna after yet another vile act of terrorism in Europe.” image courtesy to Reuters 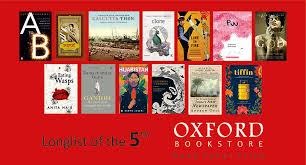 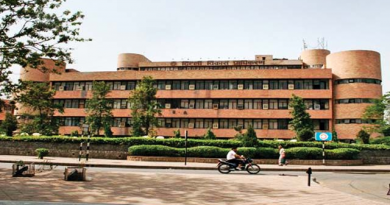 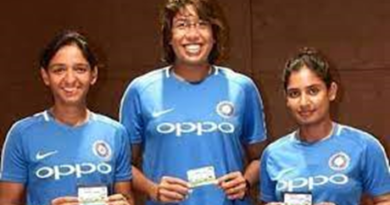