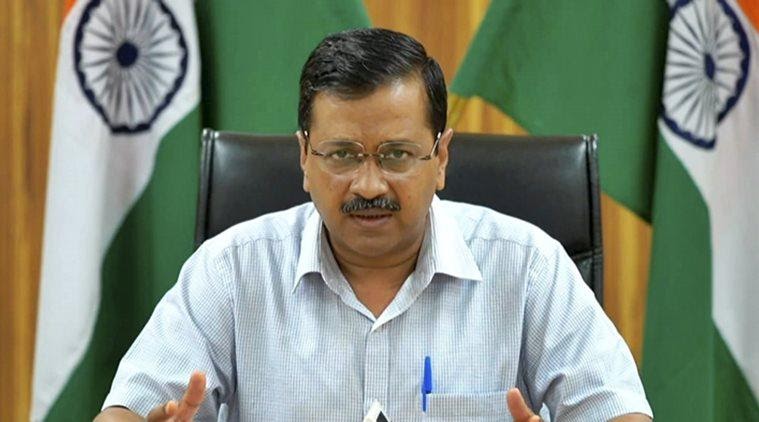 The Delhi government has made arrangements for the treatment of those with mild COVID-19 symptoms at their homes in accordance with the Centre’s guidelines. “Out of 6,923 COVID-19 patients, only 1,476 are admitted at hospitals, rest getting treatment at their homes and COVID-19 centers,” Delhi  Chief Minister   Kejriwal said on an online media briefing.  Kejriwal urged migrant workers not to leave the city on foot. Despite arrangements being made slowly by Delhi and other state governments, several workers have been walking home, tired of waiting for buses and trains arranged by the state. Kejriwal on Sunday said 75 percent of COVID-19 cases in the city are asymptomatic or with mild symptoms. The government has also issued an order for the requisition of ambulances of private hospitals due to a shortage of state-run ambulances. “The private ambulances will have to be pressed into service when the government requires their service,” Kejriwal said. Meanwhile, PTI  The Delhi government has asked district magistrates to release 2,446 Tablighi Jamaat members from quarantine centers and ensure that they do not stay in any other place except their homes. The district magistrates will explore the possibility of sending those Tablighi members, who belong to other states, in buses to their designated places in accordance with social distancing norms and other protocols, DDMA Special CEO K S Meena said in a letter to deputy commissioners (administration). As many as 567 foreign attendees of the congregation held in Delhi’s Nizamuddin area in March, will be handed over to the police, Meena said. “They (foreign Jamaat attendees) will be handed over to police in connection with several violations like visa violation,” a government official said. Delhi Home Minister Satyendar Jain had recently ordered the release of Tablighi members who have completed their required quarantine period in centers and tested negative for COVID-19. Under no circumstances, the aforesaid persons should be allowed to stay in any other places including mosques,” Meena said in the letter. In respect of those Tablighi members belonging to other states, it should be ensured by the nodal officer and the area ACP that such people reach their place of residence, he also said. The DC should also inform the respective resident commissioner of their states in respect of each and every movement of such persons from Delhi,” the Delhi Disaster Management Authority (DDMA) Special CEO said. 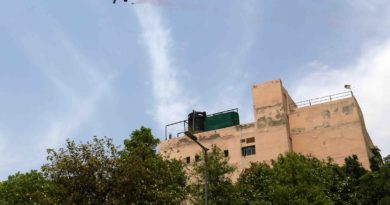 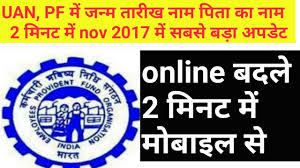 EPFO Subscribers Will Be Kept Informed About Defaulter Employers