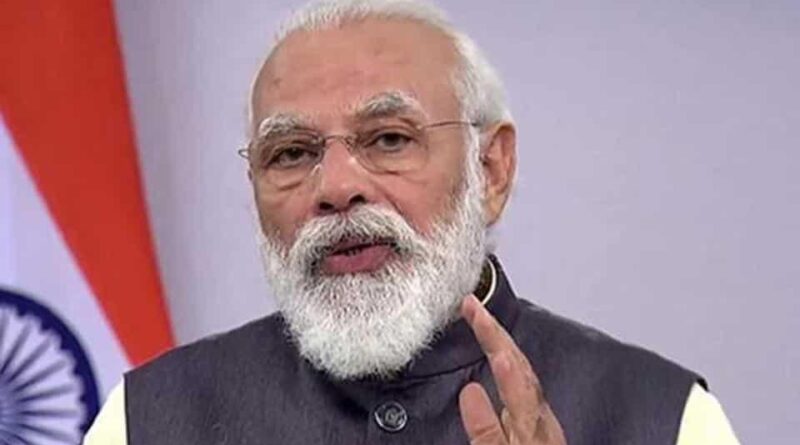 INDIA  will have a vaccine against corona virus in the next few weeks, said Prime Minister Narendra Modi addressing a virual meet of parliamentary party leaders on Friday, 04 December 2020. Indian scientists are confident of coming up with a vaccine against the corona menace in the next few weeks. Eight possible vaccine candidates are under different phases of trials in the country, Modi added. The healthcare workers and frontline corona warriors will be the ones who will be administered the vaccine first. He informed that the detailed priority list for the vaccination programme will be prepared with the assistance of the State and Union Territory governments. The Prime Minister said that the pricing of the vaccine will be decided only after due consultation with the state governments keeping public healthcare as the topmost priority. The world is looking towards India for providing a cost efficient and effective vaccine against the pandemic. Through collaborative efforts of the scientific fraternity, the country will deliver a viable option for mass vaccination in near future. Prime Minister said.The vaccination programme in the country will commence after a nod from the research scientists. The country has a robust network for such massive vaccination programmes and appropriate cold storage facilities are also being added for proper storage and supply of the vaccines.  The country has come a long way since February-March when the first news of corona virus emerged and thanked everyone for their indomitable spirit and efforts. India not only helped its own citizens but also reached out to other nations and assisted them with medical supplies. He urged everyone to continue Jan-Bhagidari as the country is on the verge to undertake one of the largest vaccination programmes.  Modi asked authorities to sensitive people about the vaccination programme by giving right information as he said, rumour-mongering becomes rampant whenever such massive scale exercises are undertaken. He also urged everyone not to shun the time-tested cautionary measures of maintaining safe distance and cleaning hands until the vaccination drive is complete. 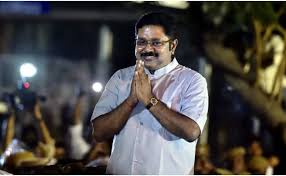 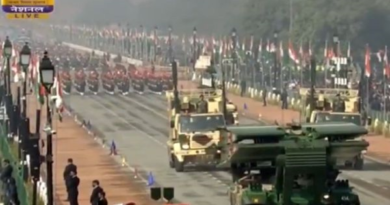 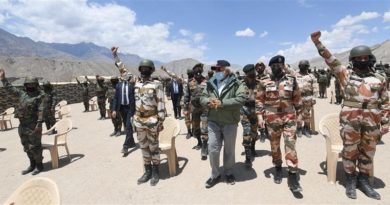