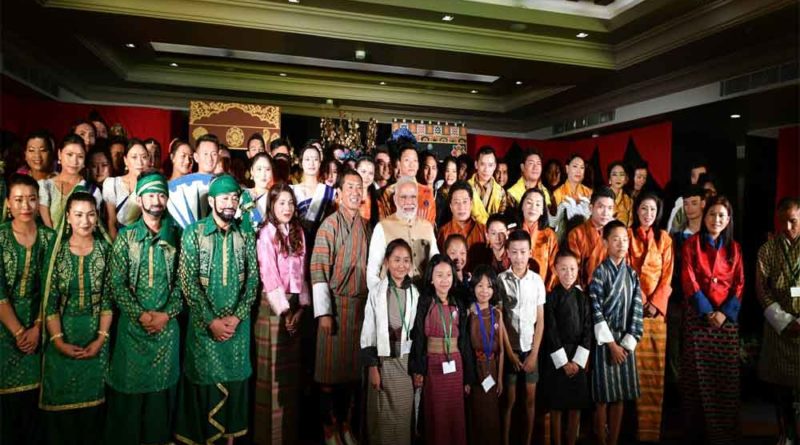 PRIME Minister  Narendra  Modi has  returned  to Delhi after  his  successful  visit to picturesque  Himalayan  Kingdom ,Bhutan. It was his first trip to Bhutan as part of his neighborhood first policy after he has been elected to the august post for the second term and   his second  visit  as he had visited the Buddhist  majority nation soon after assuming office in 2014. Prior to his departure after a two-day visit, PM Modi said no two countries in the world understand each other so well or share so much as India and Bhutan, He was addressing the students of Royal University of Bhutan on Sunday. New Delhi and Thimphu are such “natural partners” in bringing prosperity to their peoples. PM  Modi said it is natural that the people of Bhutan and India experience great attachment to each other. After all, they are close not just due to their geography. Their history, culture and spiritual traditions have created unique and deep bonds between our peoples and nations, he said. “India is fortunate to be the land where Prince Siddhartha became Gautam Buddha. And from where the light of his spiritual message, the light of Buddhism, spread all over the world. Generations of monks, spiritual leaders, scholars and seekers have burnt that flame bright in Bhutan. They have also nurtured the special bond between India and Bhutan,” the prime minister said in the majority Buddhist country. “As a result, our shared values have shaped a common world-view,” Modi said in the presence of Bhutan Prime Minister Lotay Tshering.”And as people, we are fortunate to be the living vehicle of this great legacy. No other two countries in the world understand each other so well or share so much. And no two countries are such natural partners in bringing prosperity to their peoples,” he said. Anyone visiting Bhutan is struck as much by its natural beauty as by the warmth, compassion and simplicity of its people, the prime minister said. “During this visit, I have had the opportunity to interact closely with the present leadership of Bhutan. I once again received their guidance for the India-Bhutan relationship, which has always benefitted from their close and personal attention,” said Modi, who is here on his second visit to Bhutan and the first since his re-election in May this year. “Now, today, I am here, with the future of Bhutan. I can see the dynamism, and feel the energy. I am confident that these will shape the future of this great nation and its citizens. Whether I look at Bhutan’s past, present or future, the common and constant threads are – deep spirituality, and youthful vigor. These are also the strengths of our bilateral relationship,” he said. “Today, I stand here among the best and brightest youth of Bhutan. His Majesty Jigme Khesar Namgyel Wangchuck told me yesterday that he interacts with you regularly and had addressed the last convocation. It is from you all that Bhutan’s future leaders, innovators, business persons, sports persons, artists and scientists will emerge,” Modi said. “India-Bhutan cooperation in hydro-power and energy is exemplary. But the real source of power and energy of this relationship are our people,” he said. So, it is people first, and people will always be at the center of this relationship. This spirit is clearly seen in the outcomes of this visit, he said.

He  reminded the  audience  the two countries are seeking to cooperate extensively in new frontiers, from schools to space, digital payments to disaster management”Our cooperation in all these sectors will have a direct impact on young friends like you,” the prime minister said.

“Democracy and education both aim to set us free. Neither can be complete without the other. And both help us to achieve our fullest potential, and be the best we can,” he said.”As Bhutan soars high in these endeavors, your 1.3 billion Indian friends will not only just look on and cheer you with pride and happiness. But also they will partner you, share with you and learn from you,” the prime minister added. 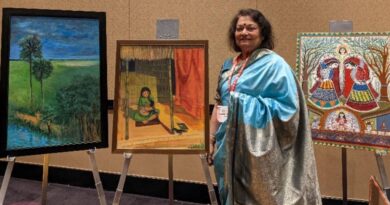 Susmita – Our Own Master Artist 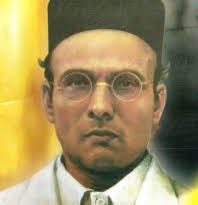 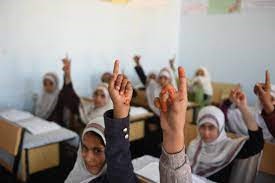