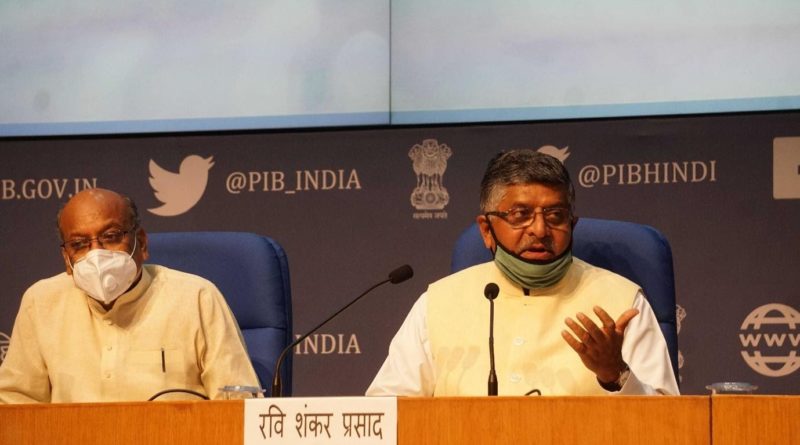 With efforts such as the National Policy on Electronics, 2019, Modified Special Incentive Scheme (MSIPS), Electronics Manufacturing Clusters and Electronics Development Fund, etc., India’s production of electronics grew from USD 29 billion in 2014 to USD 70 billion in 2019. The growth in mobile phone manufacturing, in particular, has been remarkable during this period. From just 2 mobile phone factories in 2014, India now has become the 2nd largest mobile phone producer in the world.  Production of mobile handsets in 2018-19 has reached 29 crore units worth Rs. 1.70 Lakh crore from just 6 crore units worth Rs. 19,000 crores in 2014. While the exports of electronics have increased from Rs. 38,263 crores in 2014-15 to Rs. 61,908 crores in 2018-19, India’s share in global electronics production has reached 3% in 2018 from just 1.3% in 2012. Prime Minister Narendra Modi has given a clarion call for Atma Nirbhar Bharat – a self-reliant India.  Minister of Electronics and IT Ravi Shankar Prasad has often elaborated that this does not mean India in isolation but India as a major country of the world with appropriate technology, capital including FDI and to build a robust manufacturing ecosystem which will be an asset to the global economy we are looking forward to developing a strong eco-system across the value chain and integrating it with global value chains. This is the essence of these three Schemes namely, the (i) Production Linked Incentive Scheme (PLI) for Large Scale Electronics Manufacturing, (ii) Scheme for Promotion of Manufacturing of Electronic Components and Semiconductors (SPECS) and (iii) Modified Electronics Manufacturing Clusters (EMC 2.0) Scheme, Ravi Shankar Prasad added. The trilogy of Schemes entails an outlay of about Rs. 50,000 crores (approximately USD 7 billion).The Schemes will help offset the disability for domestic electronics manufacturing and hence, strengthen the electronics manufacturing ecosystem in the country. The three Schemes together will enable large scale electronics manufacturing, the domestic supply chain of components and state-of-the-art infrastructure and common facilities for large anchor units and their supply chain partners. These Schemes shall contribute significantly to achieving a USD 1 Trillion digital economy and a USD 5 Trillion GDP by 2025. The three new Schemes are expected to attract substantial investments, increase the production of mobile phones and their parts/ components to around Rs.10,00,000 crore by 2025 and generate around 5 lakh direct and 15 lakh indirect jobs. The PLI Scheme shall extend an incentive of 4% to 6% on incremental sales (over the base year) of goods manufactured in India and covered under the target segments, to eligible companies, for a period of five years subsequent to the base year. The SPECS shall provide a financial incentive of 25% on capital expenditure for the identified list of electronic goods, i.e., electronic components, semiconductor/ display fabrication units, Assembly, Test, Marking and Packaging (ATMP) units, specialized sub-assemblies and capital goods for manufacture of aforesaid goods. The EMC 2.0 shall provide support for the creation of world-class infrastructure along with common facilities and amenities, including Ready Built Factory (RBF) sheds / Plug and Play facilities for attracting major global electronics manufacturers, along with their supply chains. 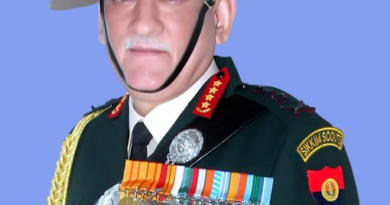 INDIA Loses Its CDS Rawat In A Chopper Crash 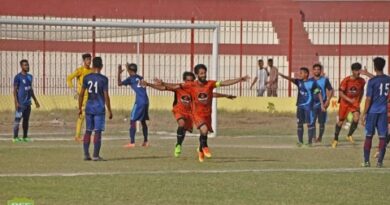 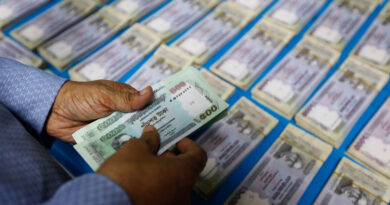