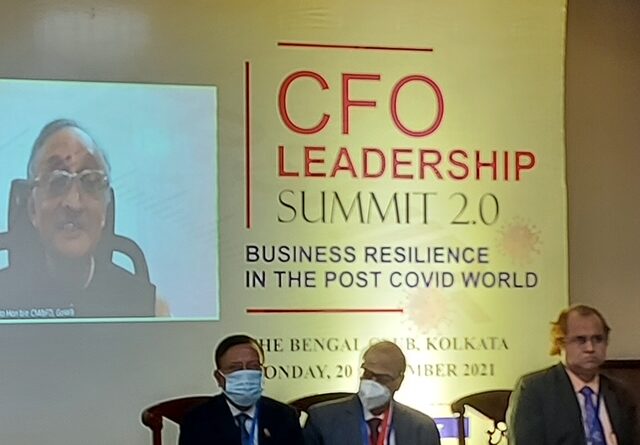 Speaking at CFO Leadership Summit 2.0 organized by The Institute of Cost Accountants of India, Mitra said, “Inflation ( wholesale price index) is growing at 14.2% while unemployment is increasing by 10.48% ( year on year). This is a worrying scenario that I had witnessed in the USA during the 1970s. We may be heading towards Stagflation of the economy and I am  worried about that .”

Mitra said ” Union Finance Minister Nirmala Sitharaman had admitted the decline in investment. She, herself, said private investment is not taking place and has asked government departments to increase capital expenditures to create infrastructure.  But roads and bridges take time to be built. The demand has to be created, ‘now’ .”

Citing from ‘ The World Inequality Report 2022’, Mitra said ” 50% population at the bottom had 13% share of national income. The top 1% has a 22% share. Inequality of this nature will increase tension in the society.”

Addressing the august gathering, CMA P. Raju Iyer President of ICAI mentioned that the institute has developed Agricultural Cost Management accounting systems to help farmers across  India and to increase farmers’ income as well as improve the financial health of farmers.

CMA Debasish Mitra mentioned that there is a permanent shift to hybrid work processes involving Office and Work From Home.

ICAI has been working on the full digitisation of cost accounting processes for nearly all sectors of the economy in line with technology evolution. The Institute, itself has been shifting many of its operations in digital mode.

To make the Indian economy Cost-efficient in the age of digitisation, the Institute has launched several Advanced Cost Management Training Programs to train Cost Account professionals in all sectors of the economy.

CMA Chittaranjan Chattopadhyay Council member mentioned that the Institute is trying to incorporate processes for inclusive growth and created dedicated Task Forces to develop efficient Cost management processes for all sectors of the economy. 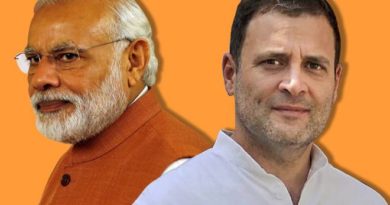