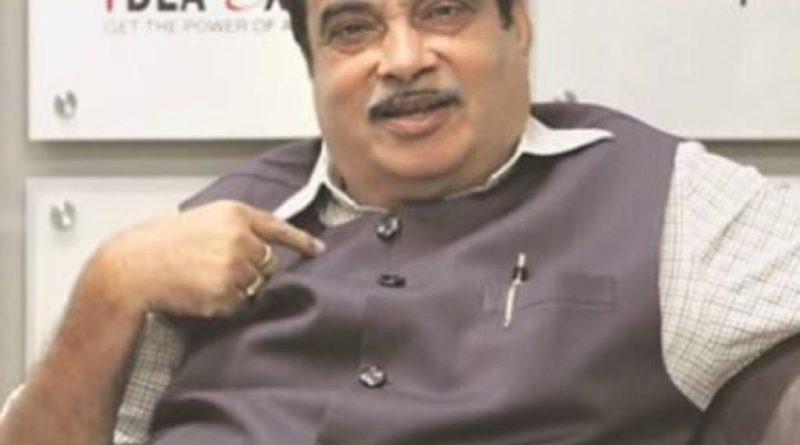 INDIA   will stop its share of water in the Indus Basin Rivers from flowing to Pakistan as retribution for its complicity in the Pulwama attack that killed over 40 CRPF personnel. It has already withdrawn the Most Favoured Nation (MFN) status granted to Pakistan and imposed a 200 per cent duty on Pakistani imports. “We will divert water from eastern rivers and supply it to our people in Jammu and Kashmir and Punjab,” Union Water Resources Minister Nitin Gadkari has tweeted on Wednesday. After the Uri attack by Pakistan based terrorists in 2016, External Affairs Minister Sushma Swaraj had gone on record saying there is an urgent need for reviewing the Indus Waters Treaty. Last September, Gadkari had said, “Some portion of our share still goes to Pakistan. The first things we will do is to prevent excess water from flowing to Pakistan and then divert the water to Punjab, Haryana, UP, Rajasthan and Delhi.”In November last year, the Centre decided to restart the Tulbul navigation project in J&K. It also approved construction of the Shahpur Kandi dam project on the Ravi and the second Sutlej-Beas link (both in Punjab) and accelerated work on four dams — Pakul, Sawalkot and Bursar on the Chenab in Himachal and the Ujh dam project on the Ravi in J&K. These projects will be declared national projects so that funds are not a hindrance. The Shahpur Kandi project is expected to cost about Rs 3,000 crore with Punjab unwilling to foot the bill. Even if the funding issues are clinched, it is doubtful if all projects will take off because some are stuck in inter-state disputes. Sources say it will take well over a decade to put the infrastructure in place. India will also be careful about not giving a signal about scrapping the Indus Waters Treaty because it shares river waters with Bangladesh and Nepal also. The treaty has stood the test of time. India can use 20 per cent of the total water carried by the Indus but utilises only about half of it. Indus Treaty was inked by the two neighbouring countries and ratified by World Bank by in 1960 when Jawaharlal Nehru was India’s Prime Minister. Under the treaty, water of 3 Sutlej, Beas, Ravi were allotted to India. Water of Chenab, Jhelum and Indus allotted to Pakistan. India can use 20 per cent of Indus water. There will be no violation of the Indus Treaty, said Gadkari (pic courtesy to Brahmastra) 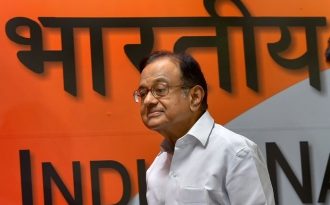 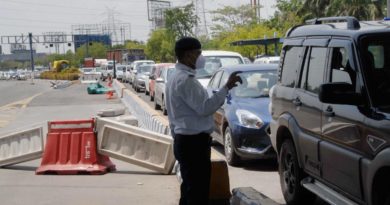 NATIONWIDE lockdown extended till June 30 reopening several sectors of the economy : lockdown will be enforced in containment zones 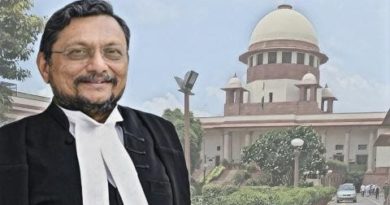