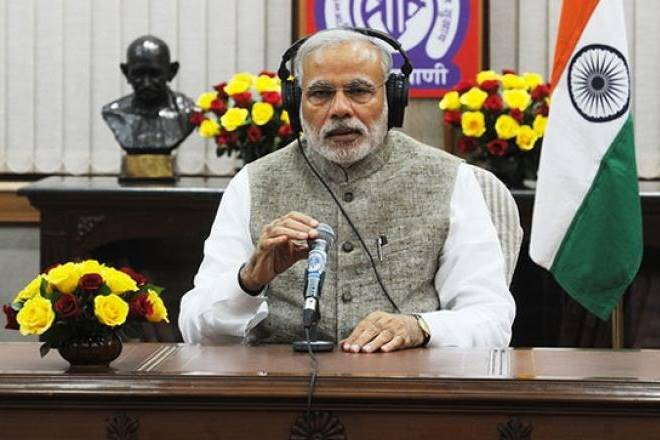 PRIME Minister Narendra Modi has said several “daughters” from India winning medals in the on-going 18th Asian Games in Indonesia is a positive sign as the NDA government remains committed to women’s empowerment in all walks of life. In his ‘Mann ki Baat’ radio Program over All India Radio on Sunday PM Modi said podium finish in those sports in which the country has not performed well in the past is an evidence of the sky-high spirit of the players. Millions of Indians are focused on the Asian Games and every morning people look at newspapers, TV and social media to check if Indian players have won medals.”I wish to congratulate all players who have won medals for the country. I extend my best wishes to those players who are yet to compete.”Indian players are performing exceedingly well in shooting and wrestling but our players are winning medals in those competitions too in which our performance has not been so good earlier,” the PM said. Medals in sports such as Wushu and rowing are not just medals but an evidence of the sky-high spirits of the Indian players.”Among those winning medals for our country are a large number of our daughters which is a very positive sign; so much so, those youngsters of only 15-16 years of age… This too is a very positive indication that most of the medal-winners hail from small towns and villages,” a beaming PM Modi added. Wishing people ahead of National Sports Day on August 29, Modi requested the public to make it a point to take up sports and take care of their fitness as only a healthy India can build a developed and prosperous India we are working for, he added. (image courtesy to the Financial Express) 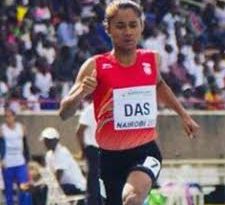 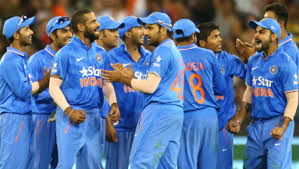